You can help your picky eater to be less picky and be more adventurous with foods with the tips in this blog post. Get your little one eating healthy foods!

It starts off as quite amusing and funny. You baby doesn’t like this or that (Kaitlyn hated ALL fruit). Those faces are the best! The shudders. The scrunched faces. The fake gagging. 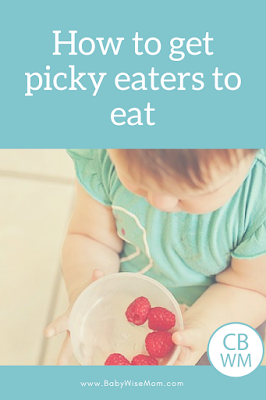 Then you start to worry. Your baby isn’t eating like you think she should and you don’t know what to do. when Kaitlyn was hating fruits I worried about it and did some checking around with people I know and also stuff online to talk to people who had experienced the same thing.

With Brayden, he really hated squash, so I stopped buying it and stopped feeding it to him. My friend still fed stuff to her son even if he didn’t like it. I can see how that would be beneficial so you can be sure to get the most variety in the diet. Maybe I didn’t worry about it with Brayden because it was the only food he didn’t like. I think the older they get, the harder they get to push into something new.

Kaitlyn didn’t like fruits for a couple of weeks. She clamped her mouth shut and refused to eat, but I just continued to give it to her every day at every meal, and she now eats it. It isn’t her favorite part of the meal, but she eats a good amount and enough that I am not worried about it at all. You have to just keep trying.

Pretty much the consensus for fixing the picky eater is that you keep trying and at some point they will eat. You just have to consistently offer the solids, the baby will eat what they will, and eventually they will eat food. I guess it is like everything else (CIO, sleeping through night, etc.). Some are naturals, some need work, some adapt quickly, some need lots of practice…and it is so hard to look into the future and think “it will happen someday” without knowing when that day is. Kaitlyn adapted rather quickly, much faster than I anticipated. One person said her baby seemed to not like the pureed food, but once he could eat solids (real solids) he ate much better.

Kaitlyn didn’t love green beans at first (and neither did Brayden). She didn’t refuse them, but wouldn’t eat as much as she would peas and eventually the garden veggies. I kept giving them to her every so often, expecting her to only have a few bites and then would follow up with peas so she would get full. She will now eat them. Sometimes it is only 3/4 of the stage 2 container, but she still eats them. 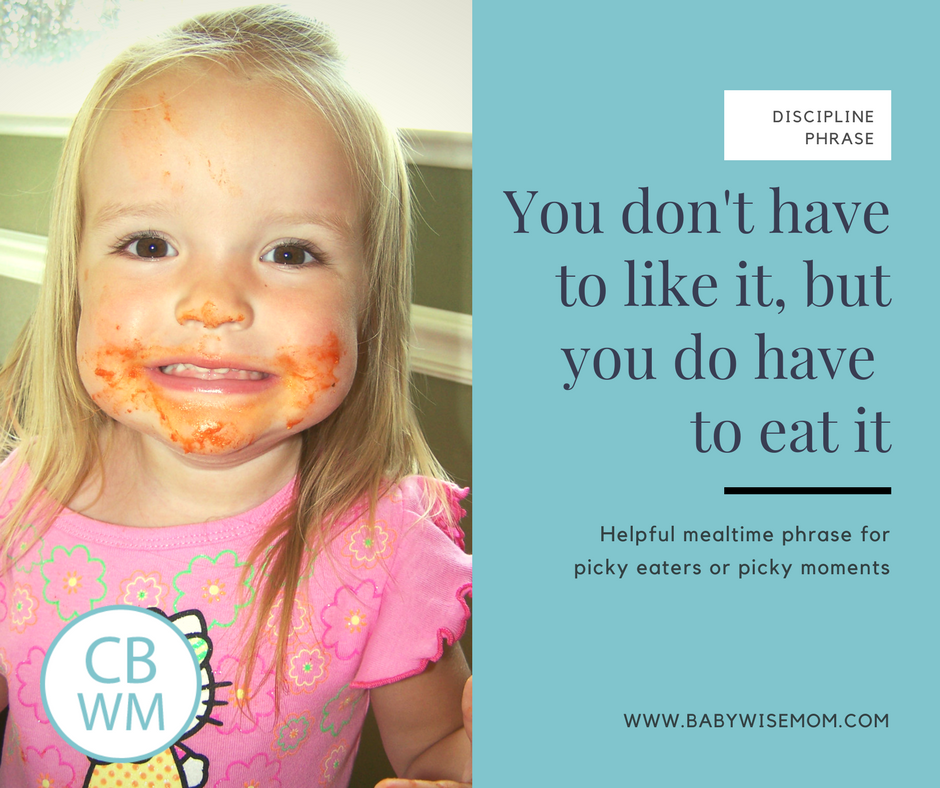 15 thoughts on “How To Get Your Picky Eater To Eat”