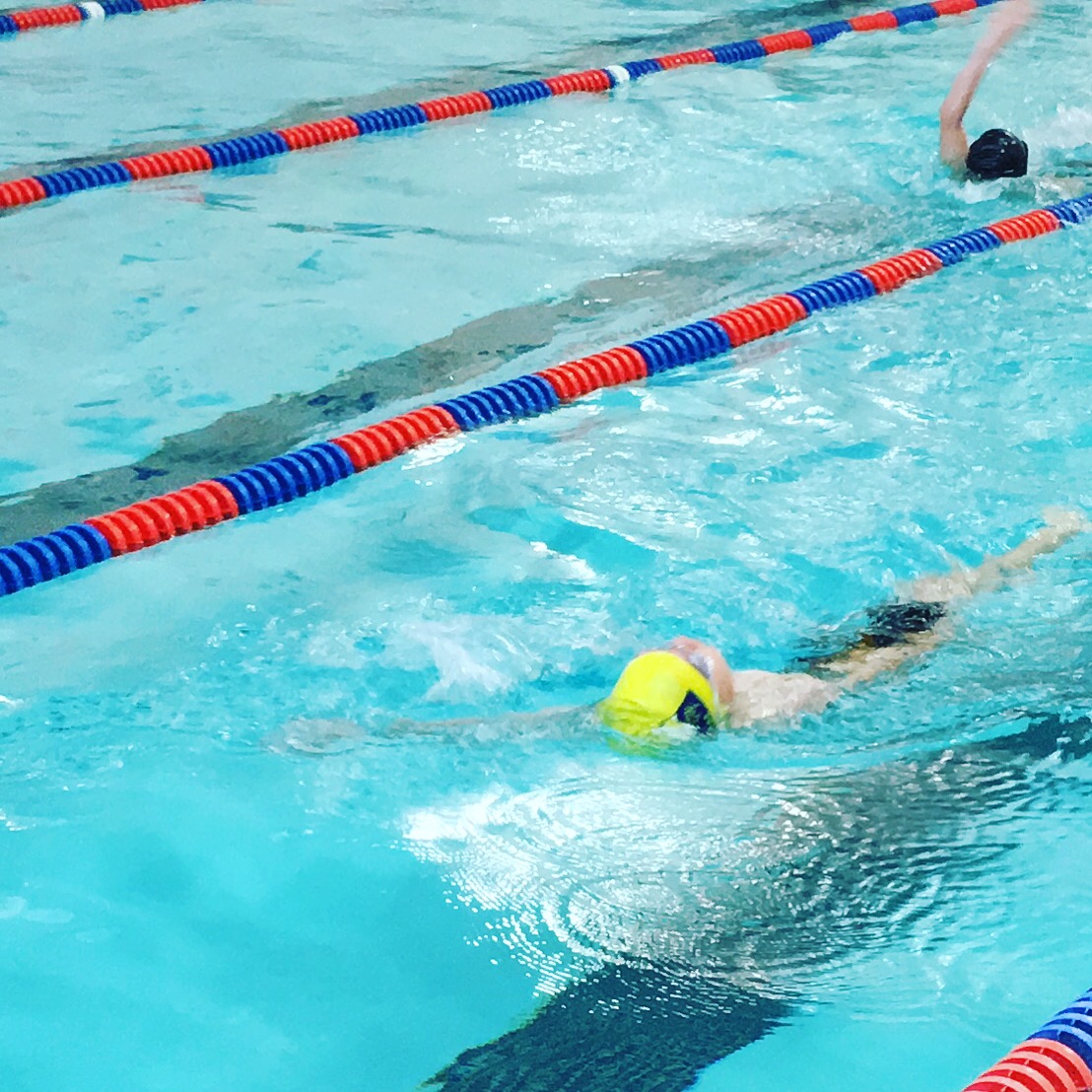 It seems ten year olds in general are pretty easy. They are usually independent and responsible for themselves. They still highly value parental opinions and yet are growing bonds with peers. They still care about following rules and doing what is right. Most have not started the hormonal changes that bring on the infamous teenage sass. Some people call this time the calm before the storm. I don’t know what the future will bring, but it is calm now.

Eating is good and normal. He has always been a good eater and not a picky eater. He seems to be developing his taste buds for more sophisticated tastes recently. He is liking stuff that is more flavorful than he has in the past.

Sleep is good. For the ten year old, you still want about 10 hours of sleep at night. Your child might need more than that. Brayden typically sleeps 10-11 hours at night.

In this time period, Brayden continued with his competitive swimming. He improved a whole lot! He dropped time on almost every race at every meet he swam in. It was fun to see continually progress.

He also played competitive basketball. This is the first time he played that. It was the first time any of the boys on his team played basketball competitively. It was a bit of a shock for them; other teams had clearly played together for years and were much, much better. The boys didn’t win one game, but they improved a lot and tried hard. Brayden says he wants to do it again next year, so it wasn’t too painful for him :). 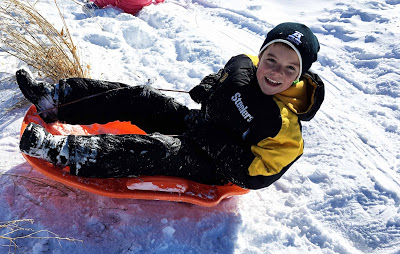 The fifth grade goes skiing every winter and Bradyen went skiing with his class. Despite the fact we live in Utah with “The greatest snow on earth,” he had never been before. He really enjoyed it! I think he would go weekly if we let him.

He is still taking piano lessons regularly. He loves the piano.

During this time period, rehearsals started for Shrek The Musical Jr. Brayden played the part of Shrek. It was a great opportunity for him to challenge himself in a lot of ways. He loved it. There are a lot of bonds that grow when you are rehearsing constantly with people.

We repainted Brayden’s room during this time. The room had originally been Kaitlyn’s and was painted a pale yellow. We decided to give it an update. He went with gray. The room looks awesome! 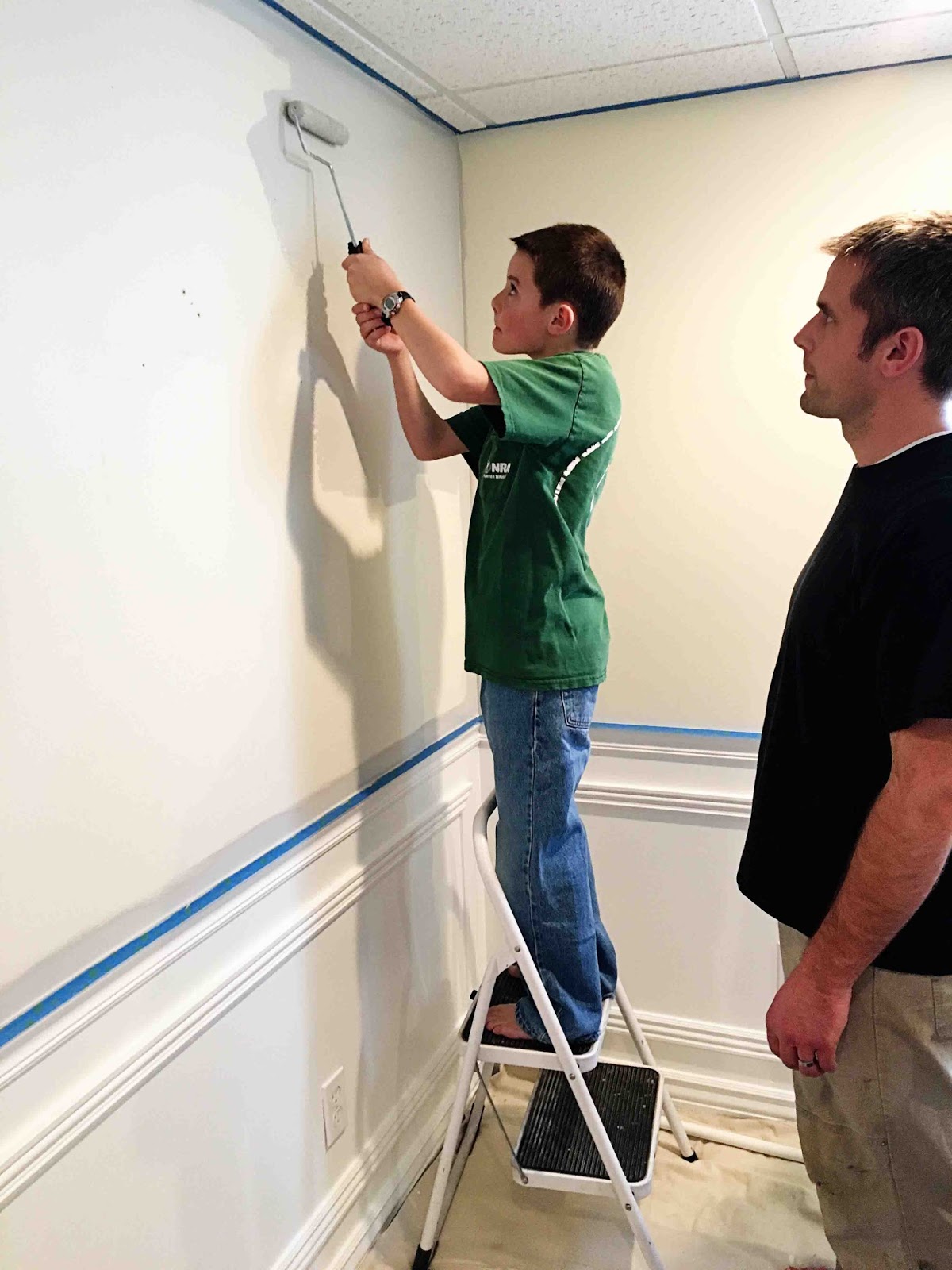 Brayden is always very proactive in being helpful at home. One day, Nate and I were both very sick with different things. We were both bed ridden. Brayden took care of the girls, including making dinner, without us ever asking him to. He will unload the dishwasher without being asked or organize the food storage room without prompting. He is good about finding ways to be helpful and just doing it. 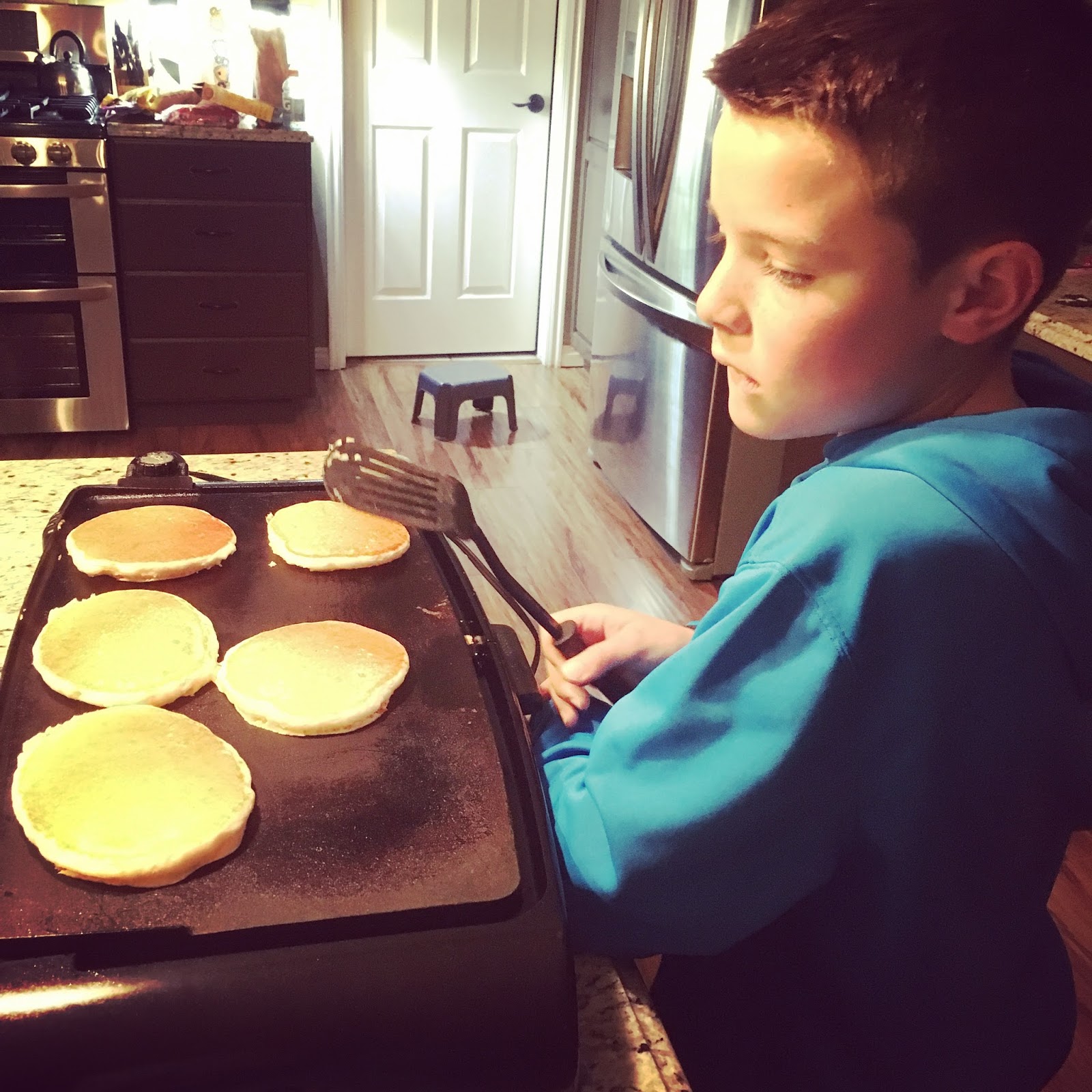 Brayden’s Schedule. This is a typical school day:

7:00 AM–wake up. Get ready. He does basic chores and practices his piano in the mornings.