Know what to expect at each age as you use a baby routine. Be prepared with knowledge so you can best help baby have a great routine.

It is always helpful to see what people do to help get great sleep and routines for their babies. Here are some guidelines followed by Babywise moms. There are some discrepancies between the chart and the book, so I have noted those differences. You can always tweak things as needed if what is listed in the book isn’t ideal for your baby. Remember, your schedule is here to serve you.

Get your Babywise books here 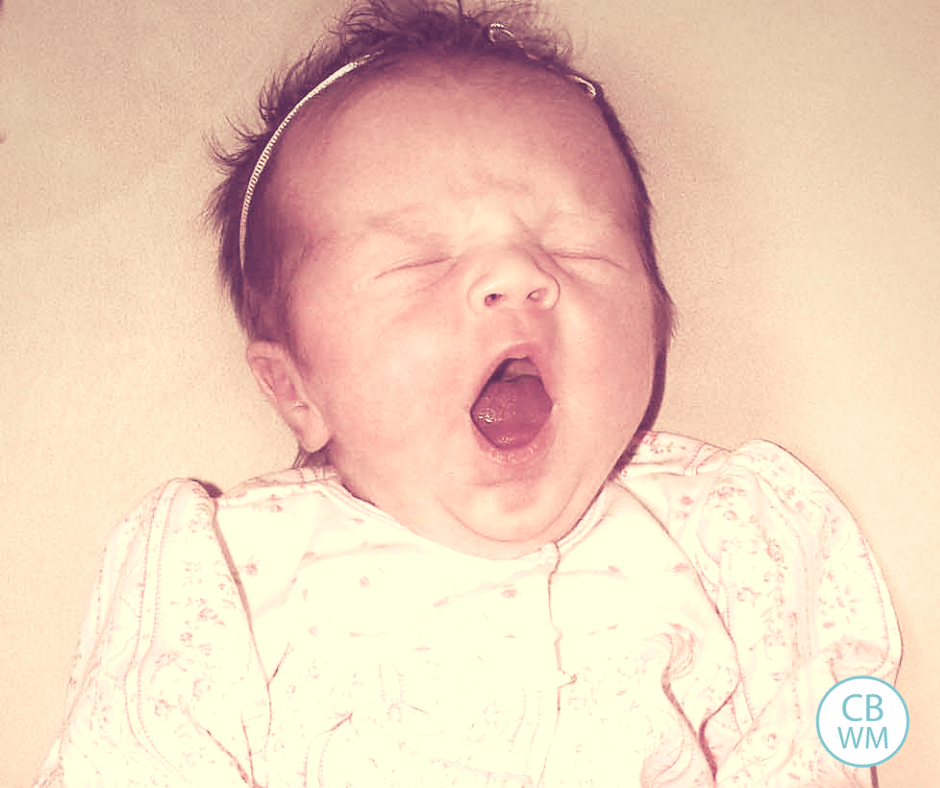 Get my FREE 6-day email series to help you master baby’s wake time length! Get waketime down perfectly so baby has great naps. Sign up with your email.

Check your email for a message from me!

97 thoughts on “Helpful Routine Information for a Great Baby Routine”