You do not have to live in pain or discomfort just because you are pregnant. There are things you can do to make yourself more comfortable. 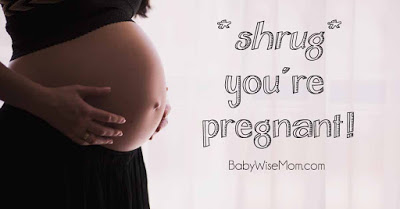 Try to imagine, if you will, a world where your first thought when you had a question was not to “Google” it. Try to imagine a world where the iPhone did not even exist. A world where your questions in life could not be answered by 1,000 of your closest friends on Facebook. This is the world I was first pregnant in. Really! That meant that when I had a question about my pregnancy, I would basically turn to (affiliate link) What to Expect When You are Expecting, close family and friends, and my doctor. My real doctor.

I was recently laughing with a friend whose first O.B. recently retired. He was obviously an older man since he is of retiring age. She told me that every time she told him of an ailment she was experiencing when pregnant, his response would be to shrug and say, “You’re pregnant!” “What do you expect, you’re pregnant!” Pregnant women have long been essentially told to suck it up, that’s life, and it will end soon.

Her new doctor, however, is giving her ideas of ways to help the common ailments of pregnancy. And, surprise, it is helping!

My first few pregnancies, I took on the attitude of my friend’s doctor. “I’m pregnant! Of course I am sick. Of course my sciatic nerve is pinched. Of course my heartburn is terrible…” During my third pregnancy (so remember that I had Brayden, lost a baby boy named Braxston, then had Kaitlyn, so this is during Kaitlyn’s pregnancy), I somehow let on how much I threw up on a daily basis. My O.B. new me better by then and probably paid more attention to what I was saying and started to read in between the lines. In fact, when I delivered Braxston and declined pain meds, the nurse said, “He said you would say no.”

As he learned that throwing up only five times a day was a good day for me, he prescribed some medication for me to take to help so I wouldn’t throw up so much. And guess what?!? It worked! I went to throwing up once a day instead! It was amazing.

When I was pregnant for the fourth time, asking the Internet for help was common practice. I started to search out some helps. Not only could I Google it, but I could ask networks of groups online of moms who had been pregnant recently! Moms who still could remember how bad it can suck to be pregnant at times. Moms who didn’t just say, “You’re pregnant!” Moms who would say, “I did this and it really helped me!” I could find moms with very similar experiences and get advice that just might help me! 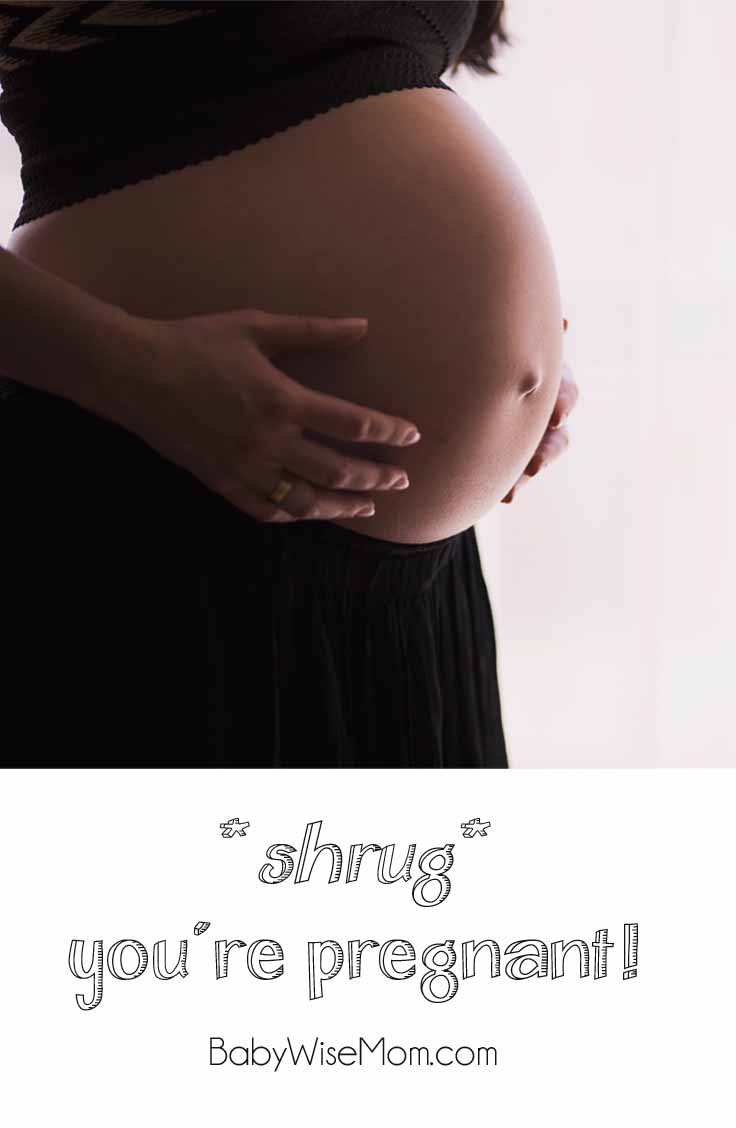 Now, I am a super cautious person, and never more so when pregnant, especially after losing a baby. I never even ate one food on the “Do not eat” list when I was pregnant. And so I caution you to be wise and consult with your doctor when trying remedies.

I have seen many, many pieces of advice given over the years that don’t quite have the full part of information a pregnant woman would need. For example, taking raspberry tea leaves can help with nausea, so this is often given as advice. What most people don’t realize, however, is that raspberry tea leaves thin your blood. There is a point in your pregnancy when you should not be taking them anymore. If you take them too close to your delivery, you risk bleeding too much and putting your life at risk. The raspberry tea leaves was a remedy suggested to me by my grandmother. I ran it by my doctor and he told me when I could take them and when I couldn’t. So if I am going to clear my own grandmother’s advice, you should certainly clear the random advice you are finding on the internet.

Do not live with the pain and discomfort! Find possible solutions, ask your doctor about any that need to be cleared by a doctor, and try them! You are pregnant, but that doesn’t mean you have to be totally uncomfortable all the time. Or even just for nine months.