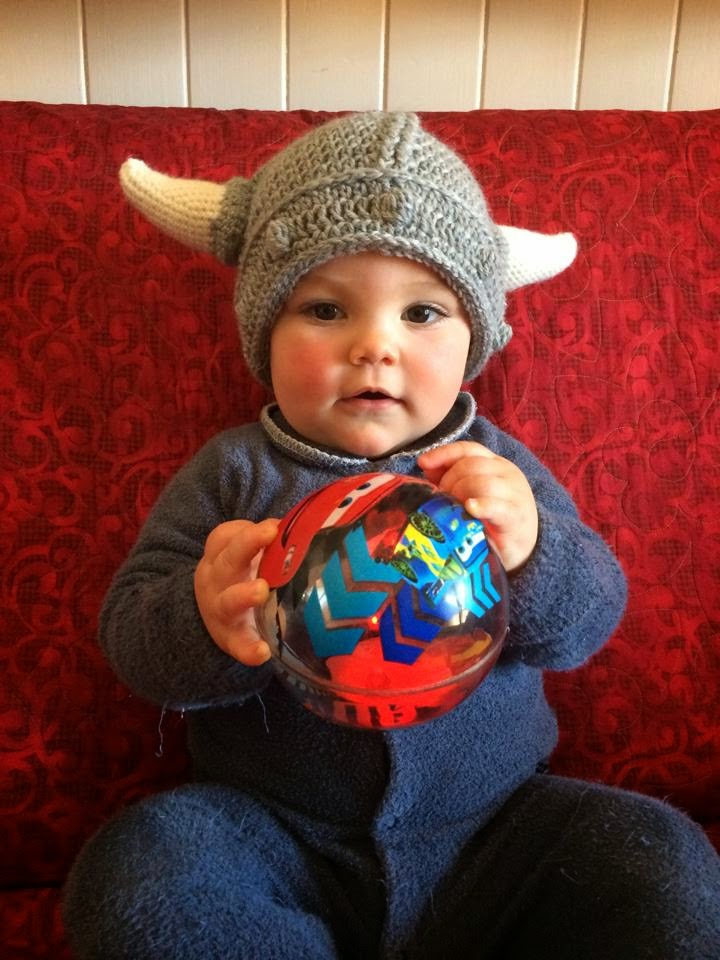 I was lucky enough to witness to gift of BabyWise through two close friends who had little one’s well before my little guy came along.

One friend in particular “Alice” has three delightful children that slept literally anywhere at nap time, who played happily and heartily during awake times and who ate beautifully for all meals. Now, if it was just one, or even two kids, you could argue that Alice is lucky, or that she won the lottery with the calm, well behaved kids that she got, but I knew three kids who were so well adjusted could not have been a fluke. So, I asked her what she did, and she was so willing to share.

“BabyWise from birth” was her answer.

I got the book whilst I was still pregnant and started to read; it seemed fairly straight forward; but I’ll admit that I was a little lost in knowing how much of it I would actually need to know. I joined a mother’s group through facebook and began to form some very strong bonds with women from all over the country, all of us expecting babies in August 2013. Many of us were first timers, but lots already had one or more other kids, and their voices emerged as the louder stronger ones over time. One day a discussion came up about routines and feeding etc and I said that I would be following the BabyWise plan. Well, didn’t regret it. I was attacked like I’ve never experienced before. Some came from mothers who had tried in the past to do a similar plan to BabyWise (SOS most often) and had failed; others were just dead against allowing a baby to cry ever; and so, the uncertainty and guilt started to rise up in me. I was convinced that only “lazy”, “rigid”, “unkind”, “evil” mothers who neglect their child did any form of routine or CC. So the book went on the shelf and I tried to figure out how I was going to handle this thing without any kind of schedule.

My son was born and he was perfect, but four weeks in and I was already terribly lost. I was getting possibly 3 hours sleep a night and I was a walking zombie with a whiny unhappy baby. As a highly organised planner, this was terribly hard for me, but I kept being told that a good mother responds to their babies wants and needs; night and day; and the stream of articles continued to come into my inbox about how crying creates anti-social abandoned children, and that crying at length will undoubtedly cause brain damage due to a flood of stress hormones. I was too tired and emotional at the time to check the date of publication and credibility of the authors.

“Oh gosh Baby Blues are REAL. I’ve been sobbing all day. It’s
uncontrollable. Cannot keep myself relaxed and I’m sure [my son] can feel it. Think I might have a UTI, and I’ve got blood blisters on both nipples from [him] biting me during feeding. To add to which, he feeds like 3 times in the WHOLE day and 5-6 at night! I cant even try to force him to take more during the day to fill up as he just clamps his little mouth closed or, bites me over and over when he finally latches as he’s not hungry and so isn’t opening his mouth. This is really really hard *SOB*”

Not long after this I was driving to the shop to get some nappies and I thought about how it might be nice to drive my car into a tree. I thought maybe I could work it so that I could be hurt just enough to have to go to hospital and stay there for a few days so that I could get some sleep, and not have to go home to my baby. The guilt that then resulted from this thought was all encompassing. The next day my dear friend Alice came to the rescue! She invited me to come and stay at her house for three nights with Tucker, and promised that we would get him into the BabyWise eat, play, sleep routine in that short time. Tucker was 5 weeks old at this stage.

So off we went to Alice’s house!

The first sleep was hard, Alice sent me off to get a cup of tea at the local cafe after we’d given him a full feed (both sides), as she knew it would be hard. She told me that my baby was going to protest as he had never been put to bed without being rocked and fed to sleep, and we had resorted to co-sleeping to try and get some peace, so being on his own was a new thing. He cried the entire sleep. Alice went in and checked on him every 10mins, and at the end of the hour and a half, we got him up and fed him. We then played with him as long as he could last, he was exhausted. The next sleep he cried 20mins, then slept 1.5hours! I was shocked.

Over the next three days, we had so much success. The crying varied from 20min, 40min, 10mins, and 1.5hrs (we only ever had him cry this long three times in his life and checked him every 20mins, but would not pick up). He fed well, and started to become really responsive during his awake time. It was like having a new child. We went home after the three day and my husband nearly fell over when he saw me. I had washed my hair, put on some make-up, gotten out of my pj’s and his little baby was smiling happily up at him. He was sold on the BabyWise method from that moment on.

“Nearly 3 weeks in and we’ve had sooooo
many fantastic days. He’s happy and gorgeous because he’s well rested. I’m happier because I’ve gotten things done and had some time to myself… It’s win win. He certainly doesn’t sleep perfectly every single sleep, but its more than 50% at the moment, and we are down to ONE wake up at night. We’ve researched controlled crying and there is no medical experts who actually say its harmful. There are just LOADS of opinions out there from unqualified people who write well. It’s certainly not for everyone, but we’d rather be strict and form habits now than negotiate with a 1/2/3yr old who can talk, walk, and climb out of their cot.”

At ten weeks old my son slept through the night. I felt like I had won the lottery! Since this time, we may have woken perhaps 15 nights since- due to a thunder storm, or teething, or a growth spurt. When this happens, I know he just needs a little cuddle (or a short feed during growth spurts), and that he’ll go straight back down and sleep for the rest of the night.

These days, my happy healthy little man is a near perfect sleeper – day and night. When we have to break routine for special occasions he can be flexible and then goes back into routine easily the next day after a full night’s sleep. He’s a delight in his awake time, and he eats beautifully.

I am of the belief that BabyWise saved us. I’m very grateful to Alice for helping me to implement it. We will be following the book from birth for our next baby.

As for the mother’s group, I am still part of it, and I have had far more good come from it than bad. I stand up for my choice to implement BabyWise and have had so many women come to me privately to ask for help in setting up their own routine. I must admit though, when the women who persecuted me complain about how exhausted they are as their 1, 2 and 3 year old’s have never slept a full night in their lives, I smile to myself and feel happy that I stood strong and did what I knew was right for my family.

Obviously the hearing the crying is hard. When you first start and you are still unsure of what you are doing, and you’ve got the peanut gallery weighing in with their opinions. I would pace the hallway, eat everything in the pantry, stand under the clothes line outside crying myself and my breasts would BURN! The 45 minute intruder was also a hard one at various times across the past 11 months, but I made a plan and stuck with it through thick and thin. AND, my body grew to hear the difference in his cries. There is no stopping me from running into that room if he’s in pain as I know the sound of the cry. Chronicles of a BabyWise Mom blog helped me SO SO many times. Seeing that I wasn’t alone, that we would make it over each challenging speed bump and that we would eventually enjoy the gift of night time sleep, all these things helped me to remain consistent.

I am so glad that we did.

2 thoughts on “BabyWise is for Wise Mums”