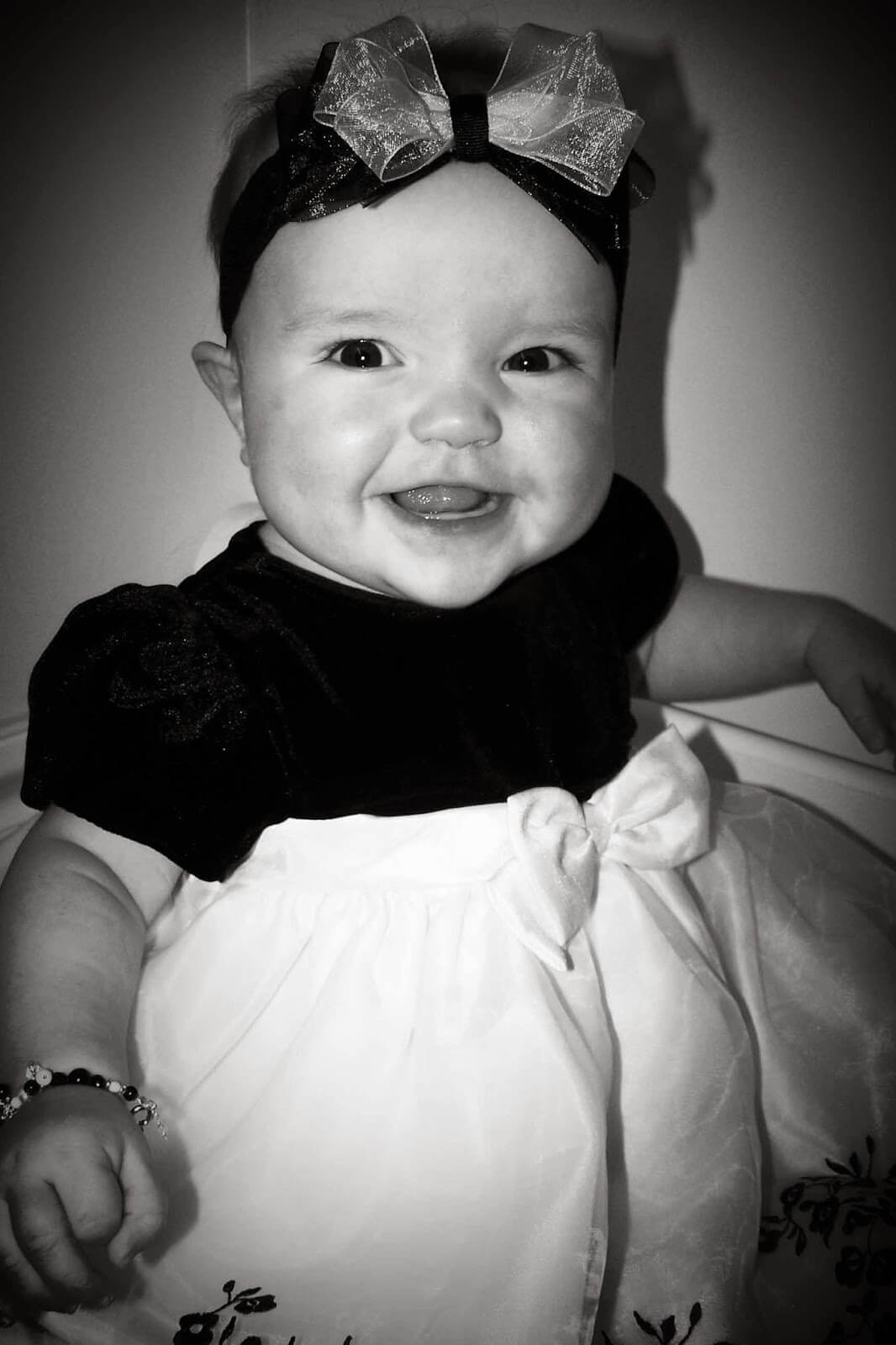 I think the myth I was most surprised about reading was that your child won’t be interactive if you do Babywise. Remember, I didn’t become aware of the anti-Babywise sentiment until Kaitlyn (my second) was over two months old.

The reason this surprised me so is because my children were not and never have been that way. I live in a town where I am likely the only person who does Babywise (though I do have friends who live elsewhere who follow Babywise). I always get so many comments on how alert my babies are. I also get comments on how much they look at everything and everyone around them. They have always been early or right on average for their social skills development. I have noticed that they have been more alert in comparison to friend’s babies who do not do Babywise that are the same age.

Babywise babies are always fed and rested, so when they are awake, they get the most out of it. They are full and well-rested, so they have energy to put into developing skills and learning from the world around them.

So in my experience, I have never seen a Babywise baby who is not only non-interactive, but who isn’t actually very alert and interactive.

Get the whole series here