The importance of phonemic awareness for a pre-reader or pre-writer. What that even is and how to teach your child at home. 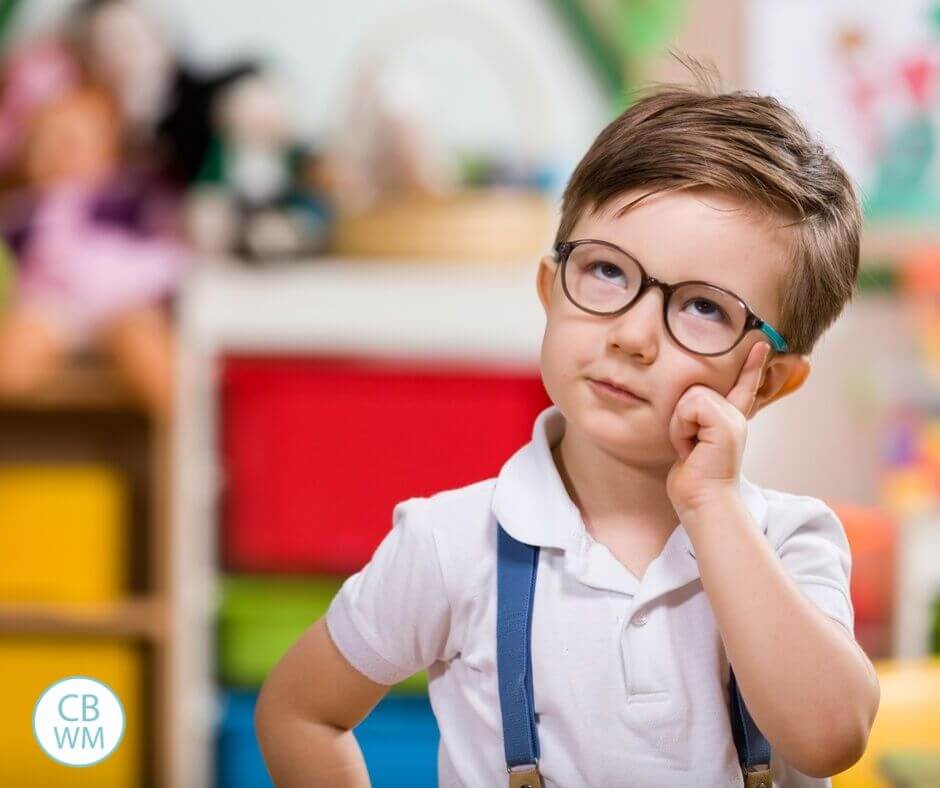 Here is the next post by blog reader, Susanne. Susanne is a reading specialist and is writing a five-post series of posts on early literacy. Read her first post:

“The ability to hear and manipulate sounds (Fredricks,2001).” This is a skill that must develop before your child learns to read and write. When a child recognizes that words have distinct sounds and parts, they are developing phonemic awareness. It is hard to read and write if you don’t have the ability to hear, manipulate, and distinguish sound patterns in language. 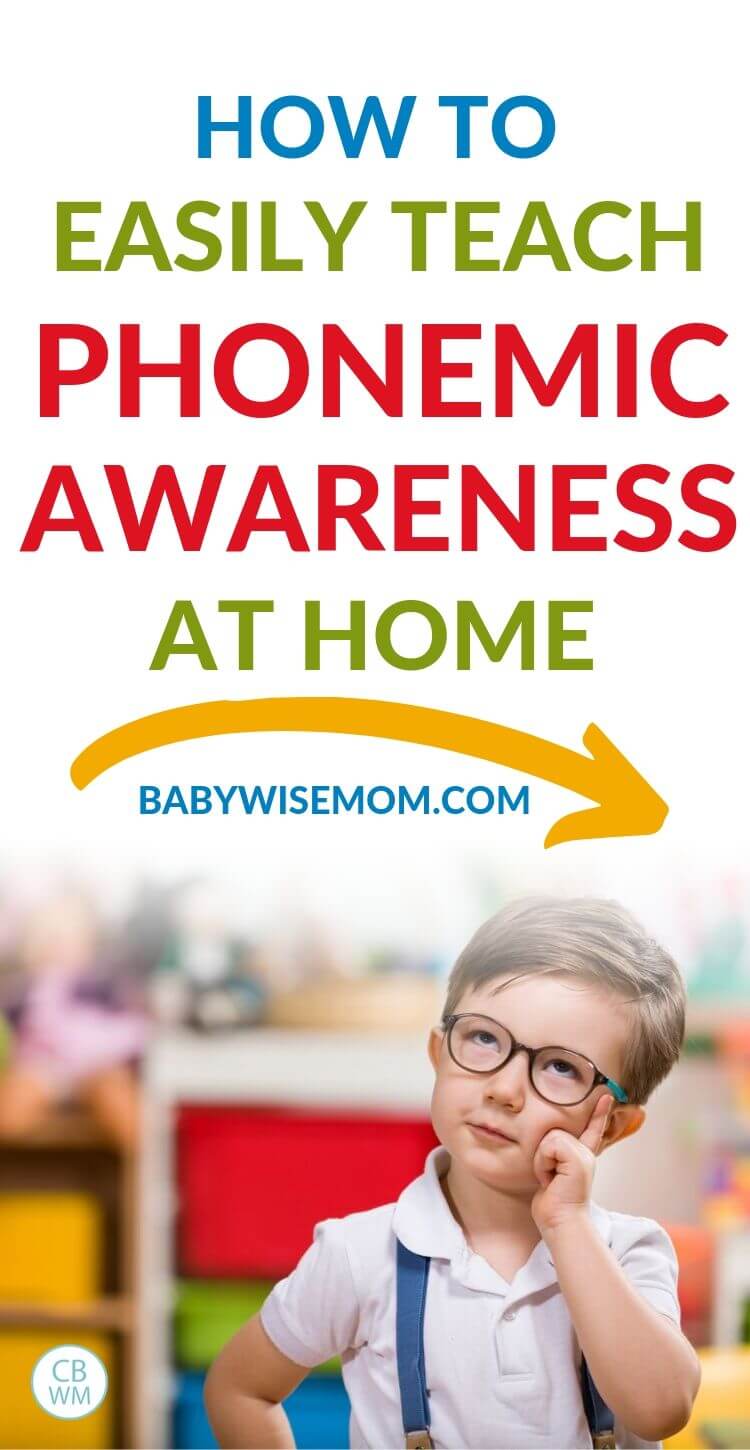 ACTIVITIES TO FOSTER DEVELOPMENT OF EACH PHONEMIC LEVEL

(late 4 year old and up- This is a skill usually taught in Kindergarten.)