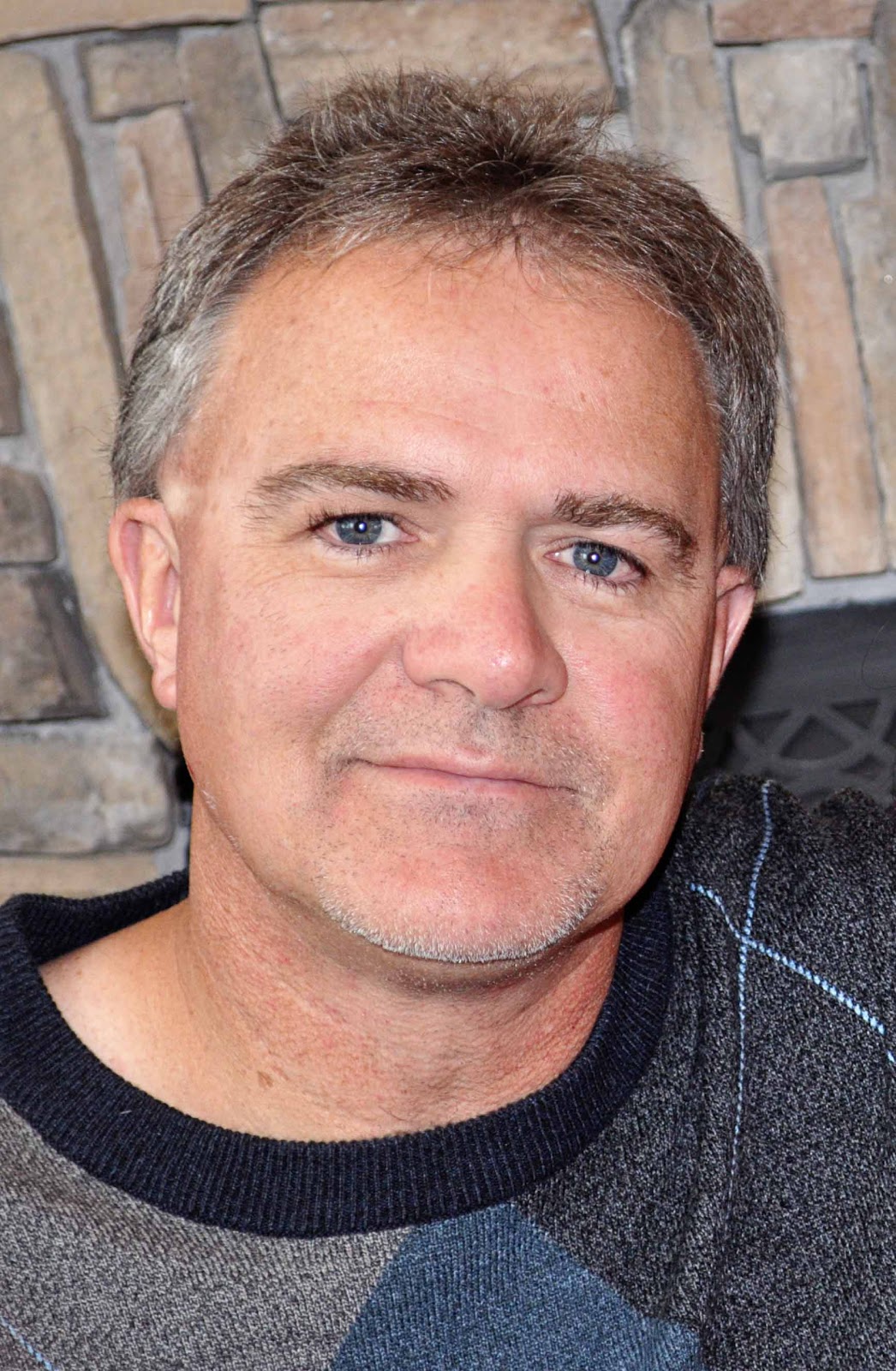 My Dad is the kind of person that I think everyone who knows him likes him. Not just in a neutral way–people really like him. He is the type to always be there to help with his time, talents, and money. Somehow, he is never too busy to help someone out.

He is also very fun. McKenna reminds me a lot of him. He is always up for a good time. He is the youngest of seven children and fits Kevin Leman’s description of a youngest child well in this aspect. He loves to antagonize people and debate (I am not sure how that lives harmoniously with everyone liking him, but it does). He is a Democrat living in a highly Republican state and the only Democrat of his family. He loves to walk around the family reunion trying to spark a political debate with one of his three sisters or three brothers. I swear he is a Democrat just so he has greater opportunities for debating in life. He is the one who trained me in my debate skills.

I remember only one time in my life when my Dad raised his voice to me. Just one! And I have a good memory. The other day, my uncle who is old enough he could be the father of my Dad told me he has never in his life seen my Dad mad. He has known my Dad since he was a very young boy.

My Dad is a very stereotypical male in his interests. He loves sports. Loves. He is a self-proclaimed “superior athlete” and loves to both participate in and watch a variety of sports. He never had a son and has only one grandson. Despite his “male-ness,” he has no problem sitting on the floor with Kaitlyn and playing My Little Ponies for extended periods of time.

This is perhaps my Dad’s greatest trait. It is one my husband and I admire and try to implement better into our lives. My Dad is never to busy or proud to have some fun with the children. When he plays ponies, he doesn’t just sit there holding a pony while Kaitlyn plays around him. He plays with her. He makes it seem like there is no where else in the world he would rather be. It isn’t forced or fake; it is genuine.

One day, my Dad dropped by our house for something. He had been working for several days straight and mentioned how much he had to get done that day around the house. The “to do list” is something my husband and I are very familiar with. Brayden piped in and asked him if they could go golfing that day. Without hesitation or reserve, my Dad said yes. He called and set up a tee time. We were really struck with how balanced he is. He seems to really understand that there will always be work to do and that “all work and no play makes him a dull boy.”

For as helpful and willing to drop anything for fun as my Dad is, you might think he leaves some relationship lacking. He doesn’t. Somehow he manages to offer enough to each of his relationships to keep it fulfilled. I don’t think anyone in my Dad’s life feels slighted by him. For Mother’s Day this year, my grandmother requested to see him. The next morning, he was in his truck driving the 2.5 hours to go spend the day with his mom. My Mom commented that he was such a good son. Then she went on that he was such a good husband, also. I had to comment that he is also a great father and grandfather, and I know he is a great brother (I could go on and on with examples for that).

In the end, my Dad understands the important things in life. He understands material things fade. He has no attachment to his things or his money. He understands that people matter more than things and more than anything he thinks he needs to do. He has an endless supply of patience and always thinks the best of people. He does the things he does not for some reward. He does it because he cares about people.

I am lucky to have his example in life. I have learned a lot from him (my deep supply of patience no doubt comes from him–plus I learned all about football). I have a lot to learn from him still (how to put the to-do list down and take time to play more). I am grateful for him in my life and in the life of my children. Love you Dad!

2 thoughts on “Making Time For Fun”