I read so many conflicting books before Elyana was born, from baby wearing to Babywise. I was sure for a while we were going to do Babywise but then started thinking I would do more of a combination of methods. I got the idea that she needed to be close to me with skin time as much as possible after she was born. So for the first month, every time she slept, she slept on me. By the end of the month I was exhausted to say the least and borderline depressed. I didn’t think she would sleep any other way because from the beginning she would always cry when we tried to lay her down. 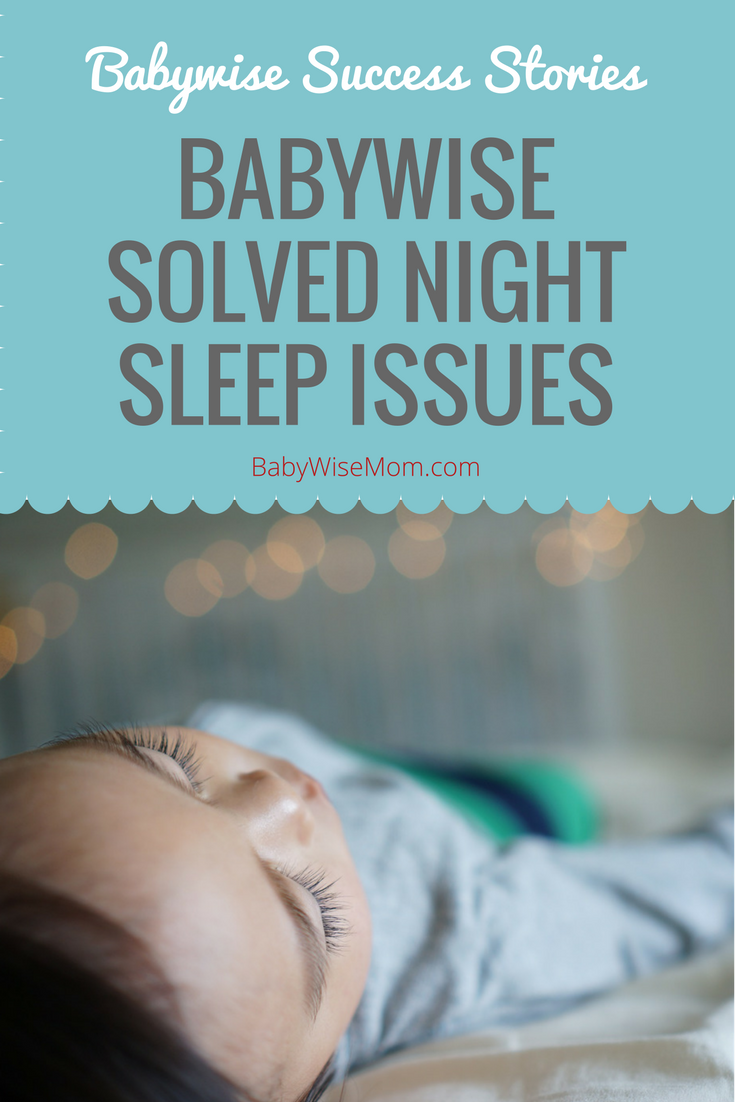 Some time around the end of the first month I had had enough and re-read Babywise. I put her down for a nap, she cried for 5 minutes and went to sleep. I was shocked. I told my husband “that was so easy! I can’t believe I didn’t do this sooner”. That turned out to be the easiest nap time ever. After that she always cried for at least 11 minutes before every sleep, but at least I was now able to get some sleep.

For some reason I began sleeping in her room (we have a twin bed in there too)  I think I was trying to prevent crying so she wouldn’t wake my mother-in-law and husband. I would hear her wake and fuss every hour or two and so I fed her to keep her from crying. This became even more exhausting than when she slept on me. Oh, I remember, she had reflux and that would bother her too. At three months I talked to some ladies at church who had done Babywise and they set me straight. By then I had had it again with the exhaustion so I started implementation that night. I slept in our bed again and only fed her once in the night. She only cried I think for 10 minutes or so and then slept most of the rest of the night.

She has always had a struggle with going to sleep so naps continued to be difficult. But night time sleep was great so I could deal with the nap issues. Your blog and the Babywise google group have been a real help during our journey and I am very grateful.