These are real questions from real moms about their newborn babies. You might find an answer to your question here, or even a question you didn’t know you have! 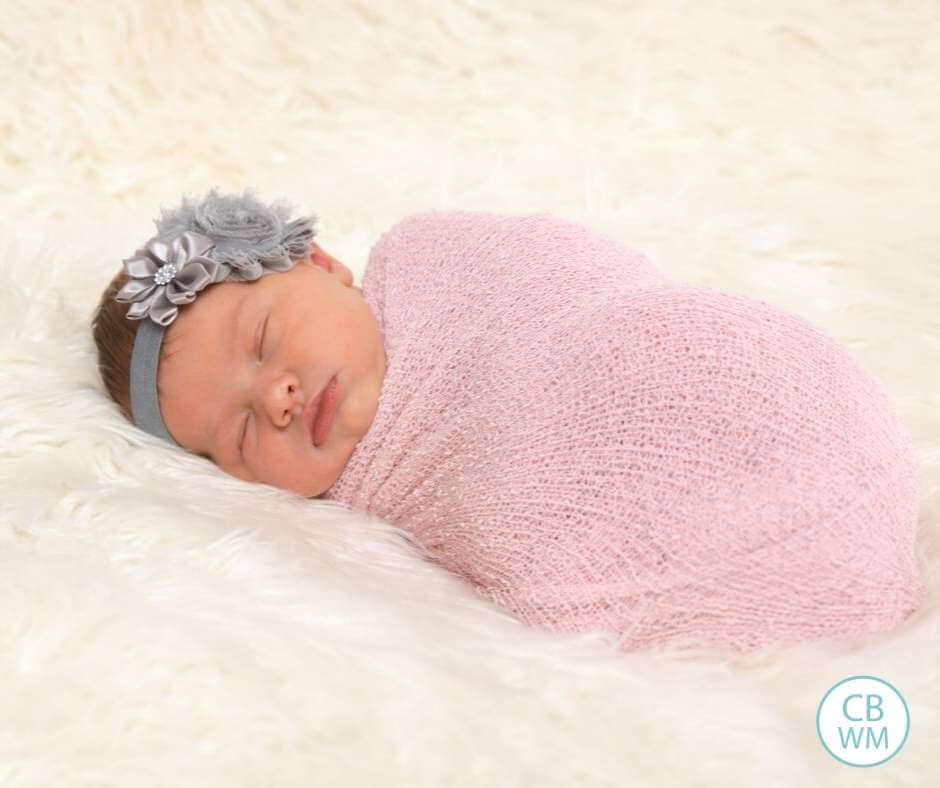 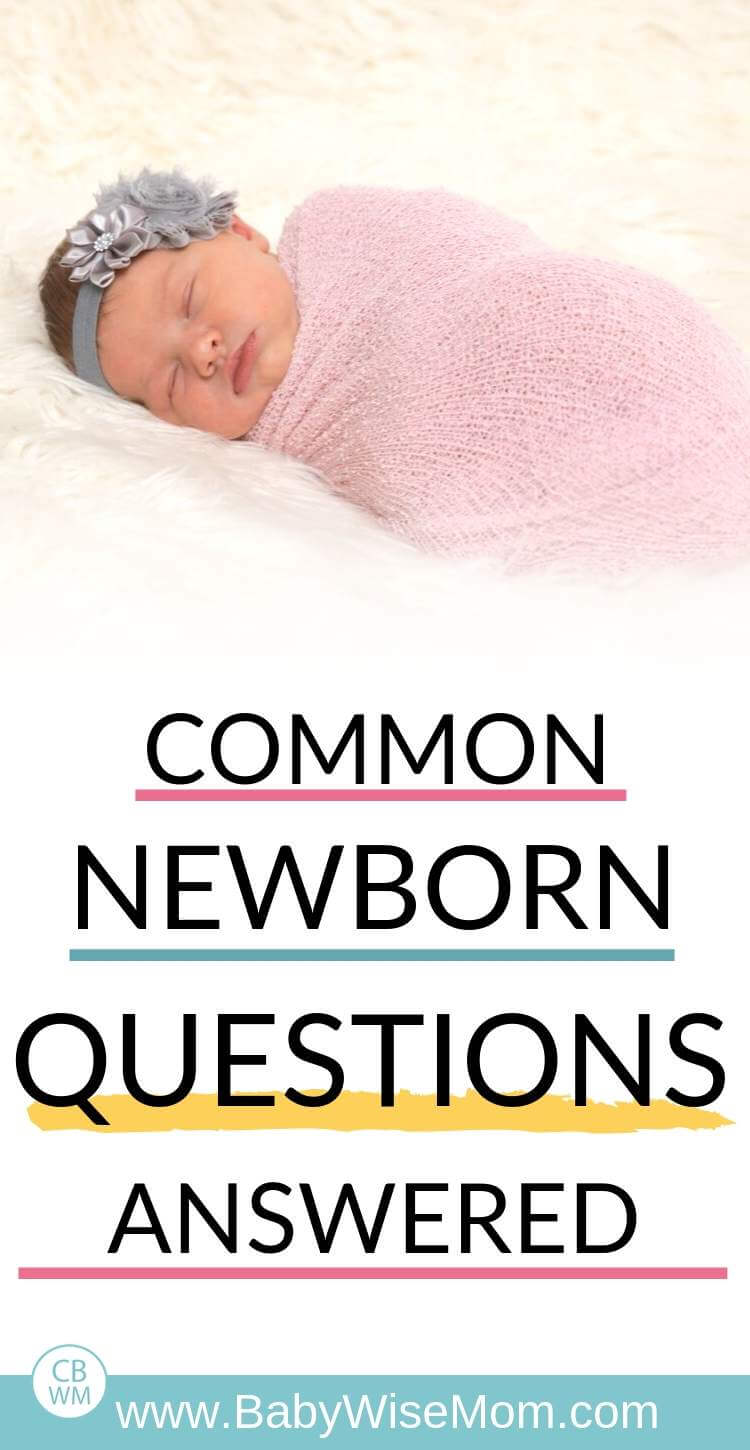 Read: How To Successfully do “On Becoming Babywise”