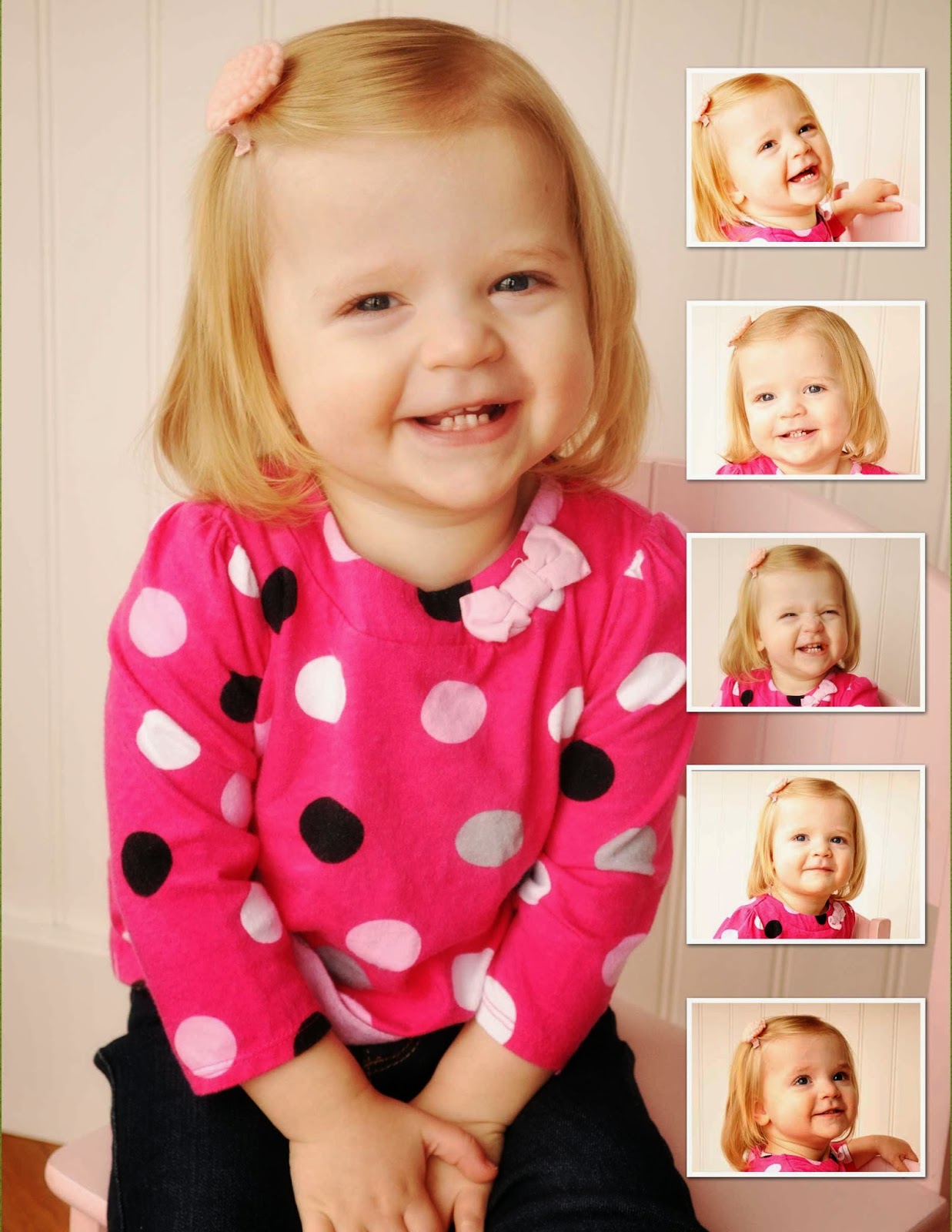 This is a summary for Brinley from 17.5 months to 18 months.

Sleeping has been great. The quirk of sleep right now is that she has discovered the joy of zippers. I put her in footed pajamas for naps and night, and she enjoys unzipping them. The problem is she can’t re-zip them and she finds it distressing. So we decided to just have her sleep in normal pajamas without the footed pajamas. The difficulty there is that she loves to take her socks off. The problem with her taking socks off is that it is winter and feet get cold! But I haven’t seen any direct negative affects from it.

I believe she is moving toward needing to go down for a nap a little later than 1 PM. I will soon be trying out 1:15. There isn’t any huge event leading me that way, it just seems she isn’t usually tired at nap time.

We had one major event in association with sleep this week. My husband has been staying until nap time at his lunch break (just an extra ten minutes) so he could put her down for her nap. Well, the day I got out of my boot and into my brace (this was an exciting day as you will see), I told him just to go and I would do it. Moving without my boot was much easier. I was putting her in bed and she got all hyper and crazy. She stood up and ran toward the side of her crib and just kept going. She went right over the edge (you know how they are top-heavy) and landed on the floor. Luckily we have really soft carpet with the thickest and nicest memory foam pad that money could buy at the time. She was scared but unhurt. The plus side is I don’t think she will try it again. But I leapt to try to catch her fall–missed because I am operating on one good foot–and hurt my foot in the process.

The food dropping when done eating is getting vastly better!

Brinley always surprises me at what she will eat. She has an obvious love for spicy foods (slight spice) and strong flavors like cumin and coriander.

For this full period, Brinley was very content and happy and played well. She continued with her longer independent playtime as I continued to heal.

“NO”
Brinley really embraced the word no during this period, just as I knew she would. She said “no” to everything, even when she meant yes. For example, she would sign “eat,” I would say, “Are you hungry?” and she would say no, then nod her head yes. No was her word for everything.

Brinley loves going through drawers and cupoards–I mentioned this last time. I also mentioned we have just been closing doors to bathrooms since I was mostly bed-ridden due to tearing ligaments in my ankles. Well, during this period she learned how to open doors. So now we are moving on to her staying out of the bathroom unsupervised because it is a rule and not because a door is in her way.

The day I got my boot off and moved into a brace, I was in the kitchen getting her lunch ready. She went down the hall toward my room–no big deal. Door was closed. Then I heard the toilet seat slam down. I hobbled as quickly as I could and found she had opened my door and the master bathroom door. Then she threw a toy in the toilet, which I threw away because that is just beyond gross to me (they say kitchen sinks are actually dirtier than toilets–but a toilet is a toilet and a toy that goes in it will migrate immediately to the garbage. This is amazingly my first experience with a toy in the toilet).

Brinley loves the game of peek-a-boo. She hides around corners, uses her hands, and even does the thing where she looks the other direction and assumes you can’t see her (like cats and other animals do–if I can’t see you, you can’t see me). With the new door talent, she also goes into anther room and opens and closes the door to play peek-a-boo. It is really cute.