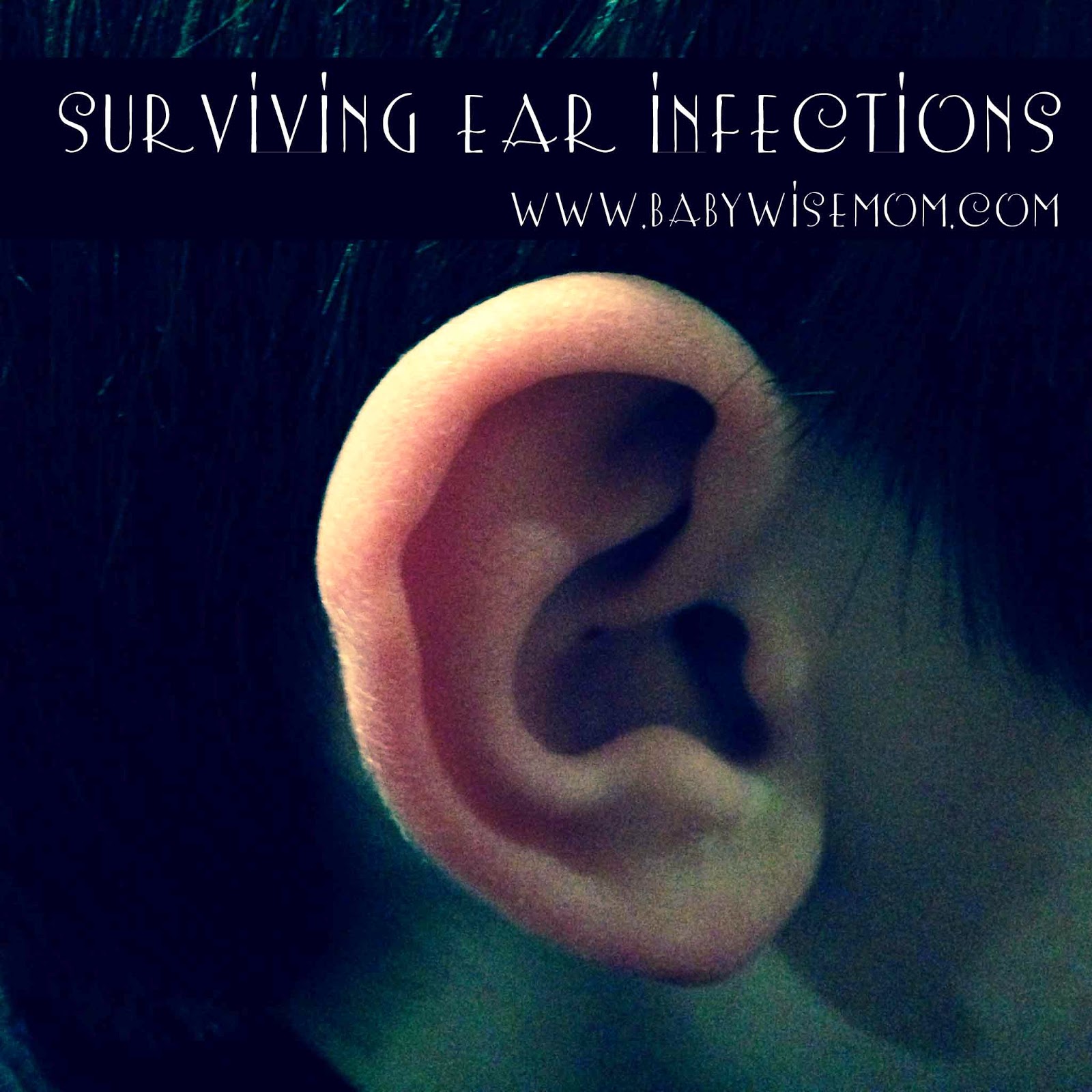 One of the main causes for a pre-toddler or toddler suddenly not sleeping well is an ear infection. Ear infections can be painful. They can also prevent your child from being able to hear well, which can delay speech development if ear infections are chronic. There are plenty of reasons to want to get rid of an ear infection on top of the basic desire for parents to remove pain from their children. Here are some ideas on how to help your child during an ear infection. Read about some common signs here: Ears

Getting Rid of Infection

Dr Mom Otoscope–this can help you take the guess work out of whether it is an infection or not. I have loved having one.

Use yogurt during antibiotics.

Once they get antibiotics, be SURE to also give them yogurt or a probiotic! For my 3 year-old, the diarrhea was WAY worse than the ear infection. Also, for what it’s worth, the doctor told me that in some European countries, standard of care is not to give antibiotics until three days after diagnosis. Most ear infections will resolve with no medication and no harm to the ear. -Tiffany

My daughter has had 3 ear infections. She will be 2 next weekend. The best thing has been antibiotics, but sometimes the drainage/lingering cough is worse than the ear infection! We do Vicks baby at night on her chest, cool mist humidifier and steam up the bathroom if we need to help her during a bad cough at night. She also does breathing treatments when the cough is especially bad. Other things that have helped are warmed up lemon and water, limiting milk intake and saline spray/nose Frieda. -Jessica

We do melaleuca essential oil from Doterra behind the ears, hot, damp packs held over the ear, trip to chiropractor. Try to always avoid antibiotics! So often overused and over prescribed. – Hunter


This doesn’t deal with the pain or prevention or anything but I thought this tip was brilliant: using a permanent marker, draw a grid on the medicine bottle with a box for each of the doses to be given. As you give one, check off a box. That way you don’t lose track of how many doses you have given each day. It worked well for me! After the meds, then it’s snuggle time. The only time our kids ever slow down is when they are sick. -Alicia