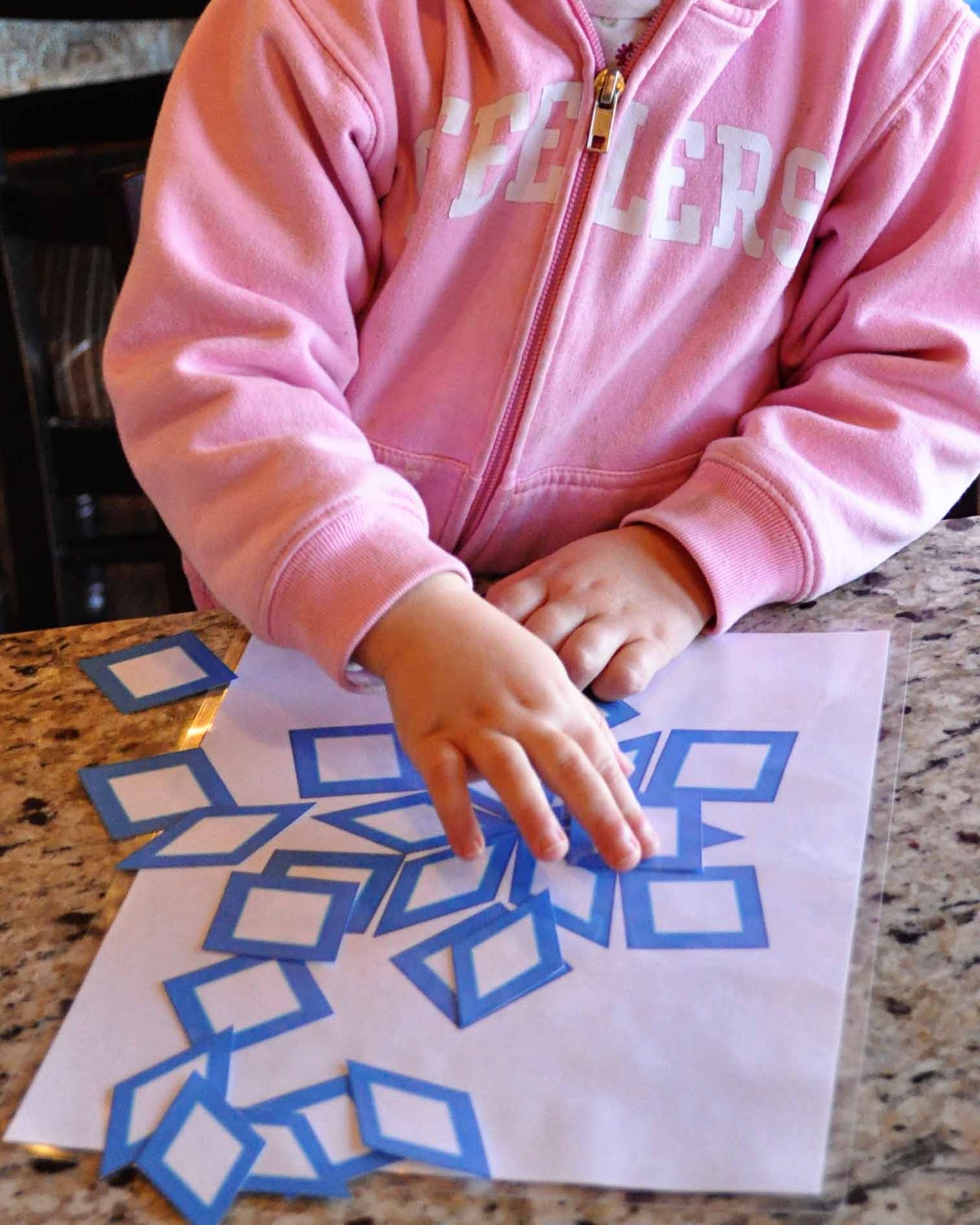 This month was a crazy one that revolved around her medically. Let’s start there.

I took her in for her routine every three week check to see if her ears were clear or not after the super strong antibiotics we used and nope–they were still not clear. Her doctor referred me to an ENT, and the next day there I was. She looked at McKenna’s ears and strongly suggested tubes. She said she honestly thought McKenna would end up there anyway. We could try steriods, but the side effects of steroids were not desirable especially considering that my husband and I were going out of town to Hawaii (yay!) for a week. I didn’t want her turning into a terror while we were gone. I felt good about the tubes, so that is where we went.

At the hospital, we changed her into her gown. The procedure was simple, but you are always nervous. Brayden had surgery as a 3.5 year old (trigger finger), and I was glad I knew what to expect since things were moving so quickly. She was good. When the anesthesiologist came to get her, she walked right out with him and into the OR with no fear or tears.

While she was in the operating room, the ENT called from the OR, which about scared me to death. He said her tonsils were very swollen, full of bacteria, and full of food. He suggested he remove them while he was in there. My husband and I thought that was the best option because we figured she wouldn’t be so willing to march into the OR in a few weeks.

So our simple procedure moved to basically one of the most painful recovery-wise procedures you can get. She had to be stabbed several times in an attempt to do an IV (ear tubes only requires a mask anesthesia)–luckily she was under for that. We had to stop at the store on the way home to get a whole new menu of foods for her.

Then came the recovery. Happily, she is good about taking medicine. She took even the very nasty stuff. She had several meds a day for several days, and a couple for over a week. It was very tiring. She and I sat and watched PBS basically all day every day for a week. She ate only soft foods, then meals, then back to soft foods, then settled on meals again. When she was on soft foods, she was hungry all day long. The soft foods don’t have much sustenance. Her first night after surgery, we sat down to dinner and she had her soft foods before her and we all had our food. She cried and wanted “lots and lots of food”–McKenna loves to eat so having food limitations was hard for her.

The ENT said she likely was having so many ear infections because of her tonsils. He also said when he put her tubes in, a volcano of puss came out. Poor little thing!

Since the surgery, she has done really well. Once she recovered, she has been so happy. She is back to her sweet, happy self. She also has improved her speech clarity a whole lot. She spoke fine before, but she is even clearer now. She is probably so happy to not be dizzy, in pain, sick, and have all sounds muffled anymore! She also hasn’t fallen once since recovery, where she used to fall multiple times a day.

A funny thing about meds is that one she had to be on for the tonsils was steroids. Ironic! It was only five days, and by the end, she was an angry toddler.

Outside of her surgery, her eating has been normal this month. Once surgery recovery was over, she went back to eating regular meals at regular times with no problem.

Playing is also normal and good.

She had some rough nights while recovering. A really good humidifier was key. Other than those couple of bad nights, sleep is normal and good.

Potty training is fabulous! I am so glad I had the random urge to do it the day I did. We had everything done in time for me to be sick and tired with pregnancy. No diapers to worry about while pregnant. I thought she might not do well with the potty while recovering from surgery, but she did as great as ever! While my husband and I were in Hawaii, she had no accidents while at her different grandparents houses, so that is fabulous! She is very self-sufficient in that area now.

Another big event for McKenna this month was that my husband and I went to Hawaii for a week and left her and the kids with our parents. She did great! She was good, slept well, ate well, and had fun. She did miss us, but also had lots of fun while we were gone. She was super happy to see us when we got home. Modern technology is great–we were able to face time with the kids and that helped them to not miss us so much.

8:00–Wake up and eat breakfast