Toddlers cannot tell time so having daily structure is so helpful to helping them feel secure and avoid tantrums and meltdowns. 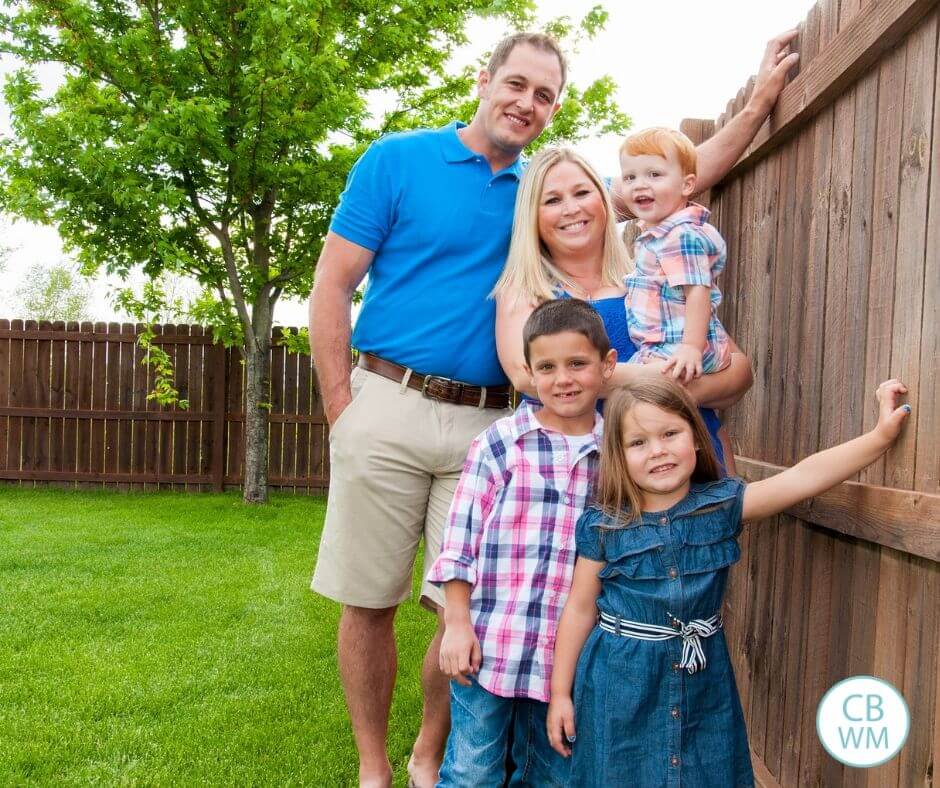 The other morning Brayden was anxious to go visit my parents. He was going to sleep over. I told him we would leave when Daddy got home from work. He said, “Have to take a bath, then have solo playtime, then eat lunch, then take nap, then go to Nana’s house!”

Yes! He was correct.

Do you see the value of a schedule and routine with a toddler? Toddlers can’t tell time. They also don’t have much of a concept of time, except maybe that “just a minute” equals an eternity. But to say, “Such-and-such will happen after Y” and he knows what happens between now and Y, it gives him something to hold on to and to grasp. He gets that. He has the same routine day after day, so he knows what happens between now and then. He can measure it. No need for a fit.

I thought that little story might be a good boost to anyone out there struggling and wondering if the effort is worth it. Yes! Keep it up! 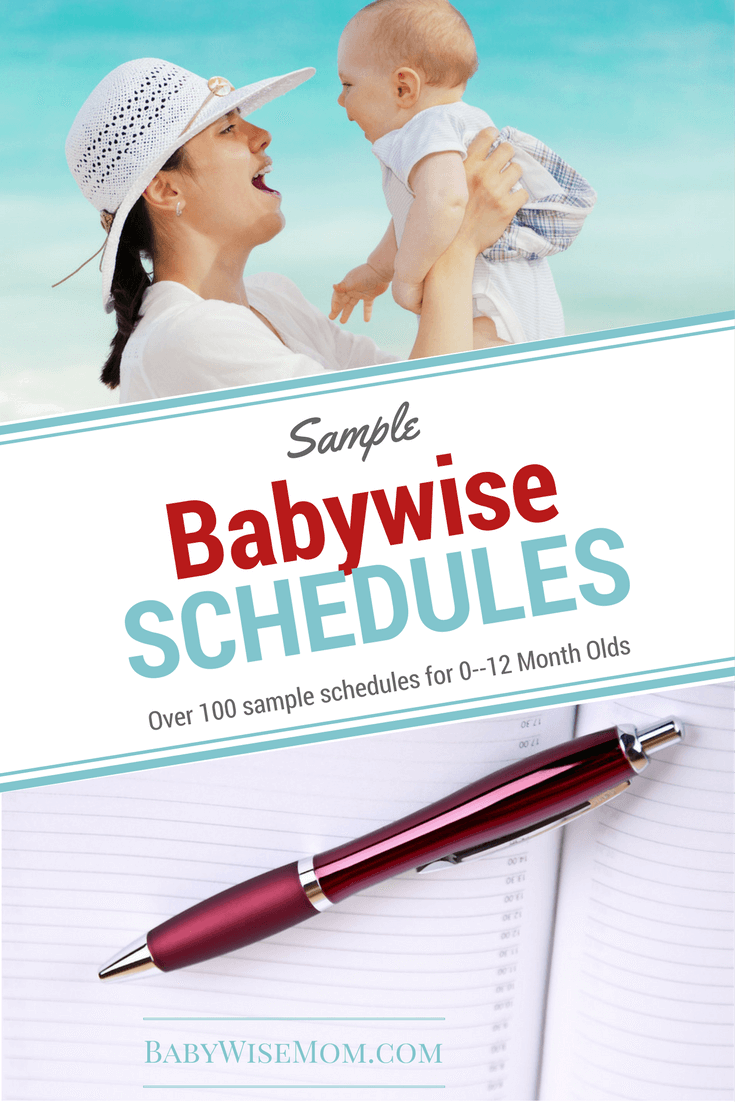