Baby wake up dispositions. Some babies wake up happy and cooing and some wake up grumpy and mad. Read about the different types of babies and how they wake up. 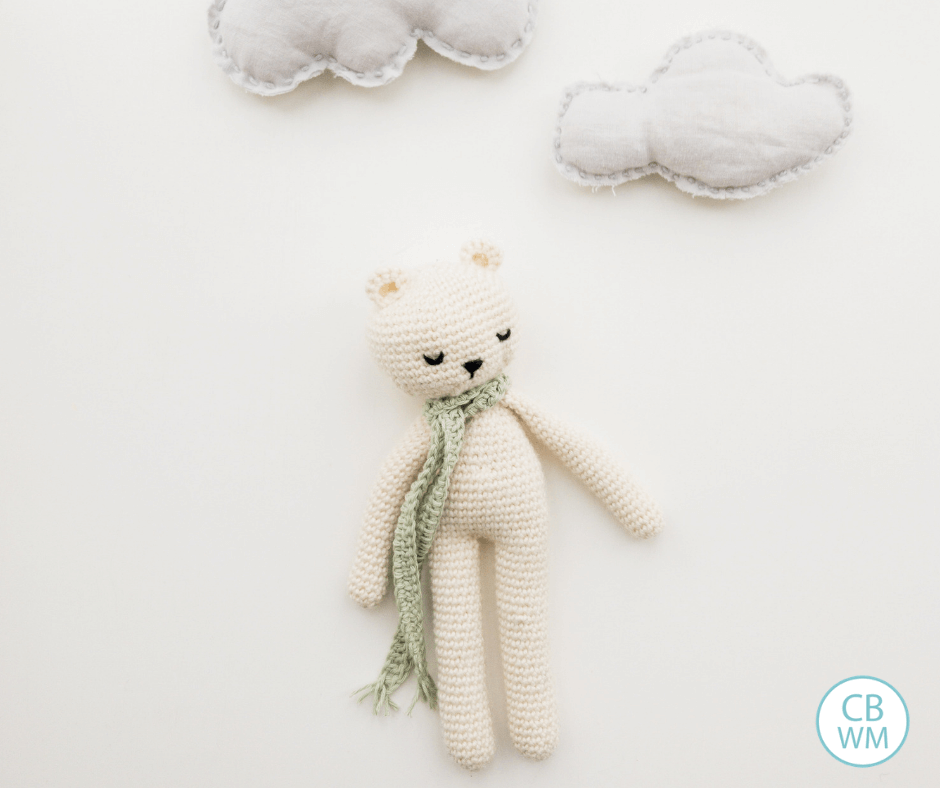 In keeping with her rule of respecting baby, Tracy Hogg implores parents to be gentle, quiet, and considerate when waking baby up from naps and in the morning. I always go in and say, “Good morning [insert name or nickname here]! Did you have a nice nap/Did you sleep well last night?”

But of course no matter what you do to wake baby up, he will have his own reaction. According to Babywise, your baby should wake up happy. See this post: Waking Up Happy . Tracy Hogg says there is a disposition based on your child’s personality profile for waking up. The caveat here is that Hogg doesn’t give an age range for these reactions. A Babywise baby wakes up happy usually starting around 5 months of age. Here they are (found on page 139):