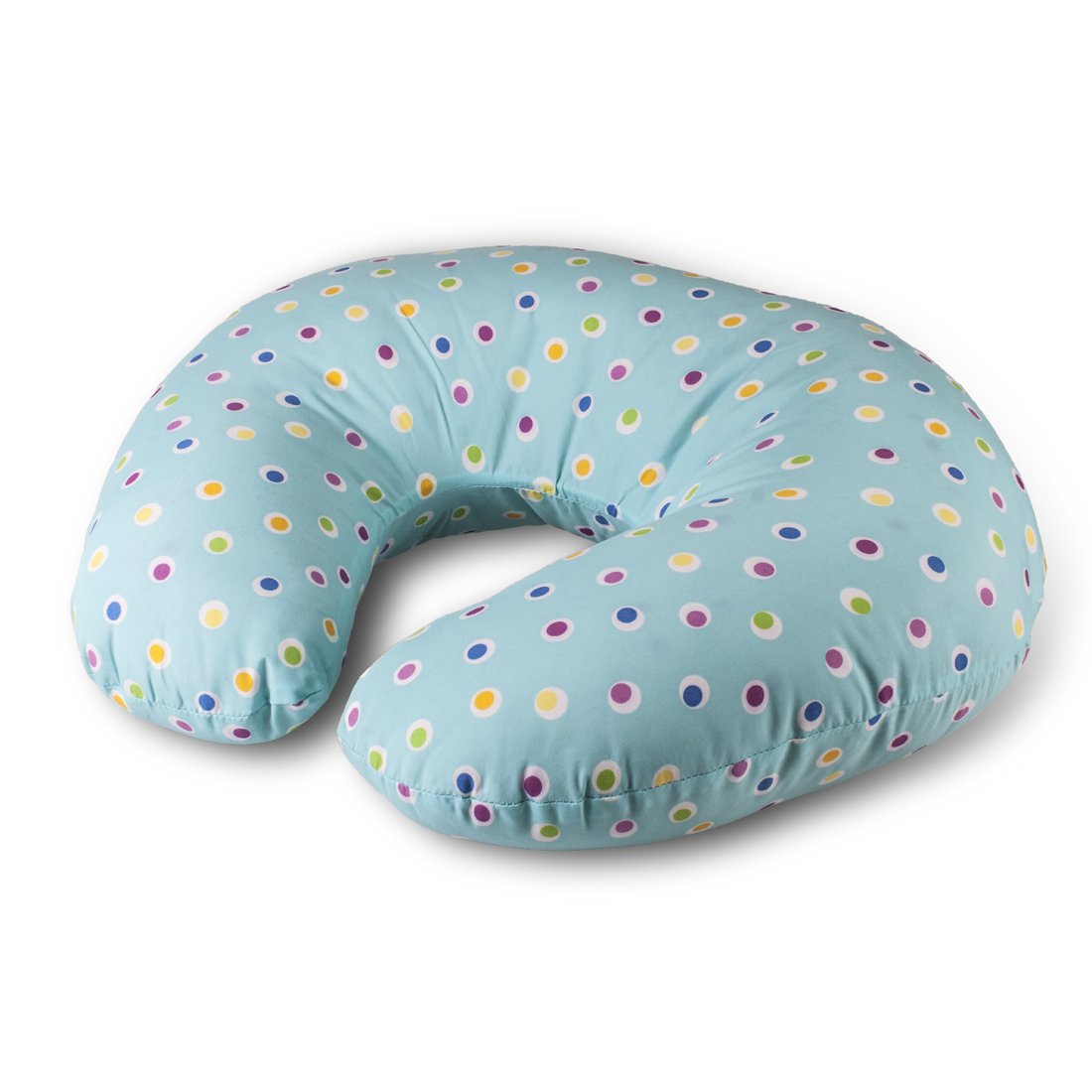 My list of nursing items I love is pretty short. There are few things I find necessary, but I sure love what I do:

Please share the nursing and feeding stuff you love. I don’t have experience with bottle feeding long-term, so if you have good tips for that, be sure to share them.
Reader Comments/Advice:

Thanks for your feedback!