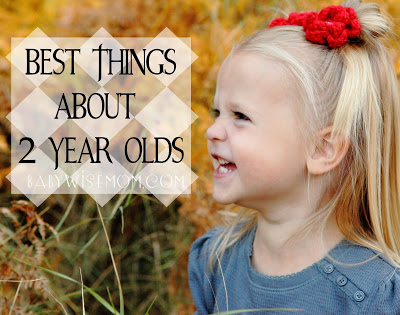 I just really, really love two year olds. Here are my ten favorite things about having a two year old. Two year olds get a major bad wrap with this rumor “terrible twos” that has been going around for as long as I can remember. And also for as long as I can remember, I have heard moms talk about how it isn’t terrible twos. Seriously, I remember hearing my mom talk about this when I was a child. I am sad to see Brinley leave two behind because it is without a doubt one of my favorite ages.

Most two year olds can handle skipping a nap every once in a while, which just means more freedom for you! That means you can go do something fun for the day and not worry so much about needing to find somewhere for the child to sleep OR that the child will have a major melt down at the end of the day. But a two year old still takes a nice nap most every day, and that is fabulous. You have the best of both worlds–a napper who can skip naps every so often. Jackpot! 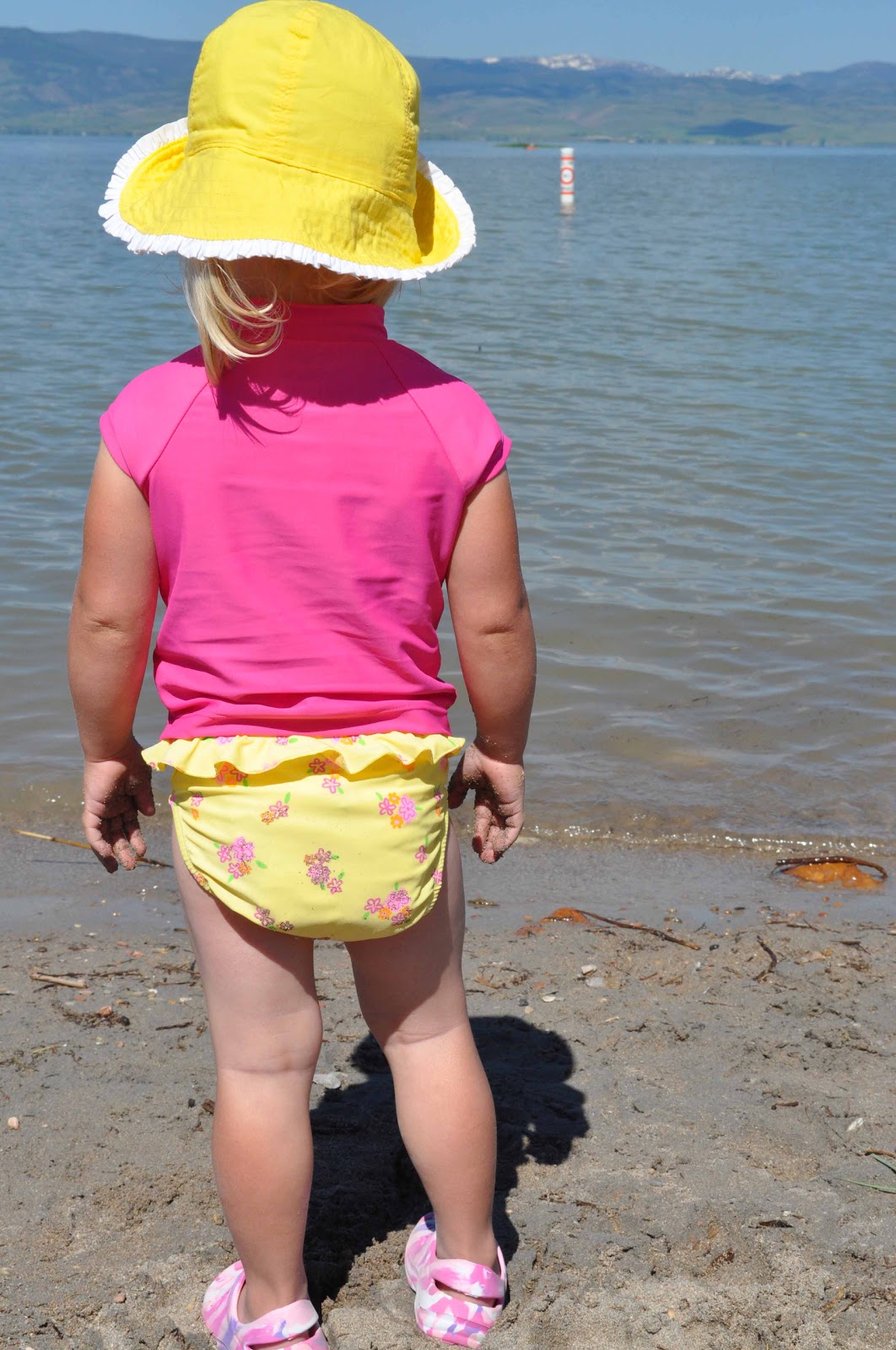 I just love watching little minds at work. I love to watch two year olds think and try to figure everything out around them. I just open my eyes more when I am with a two year old. I notice every crack and every color right along with them. 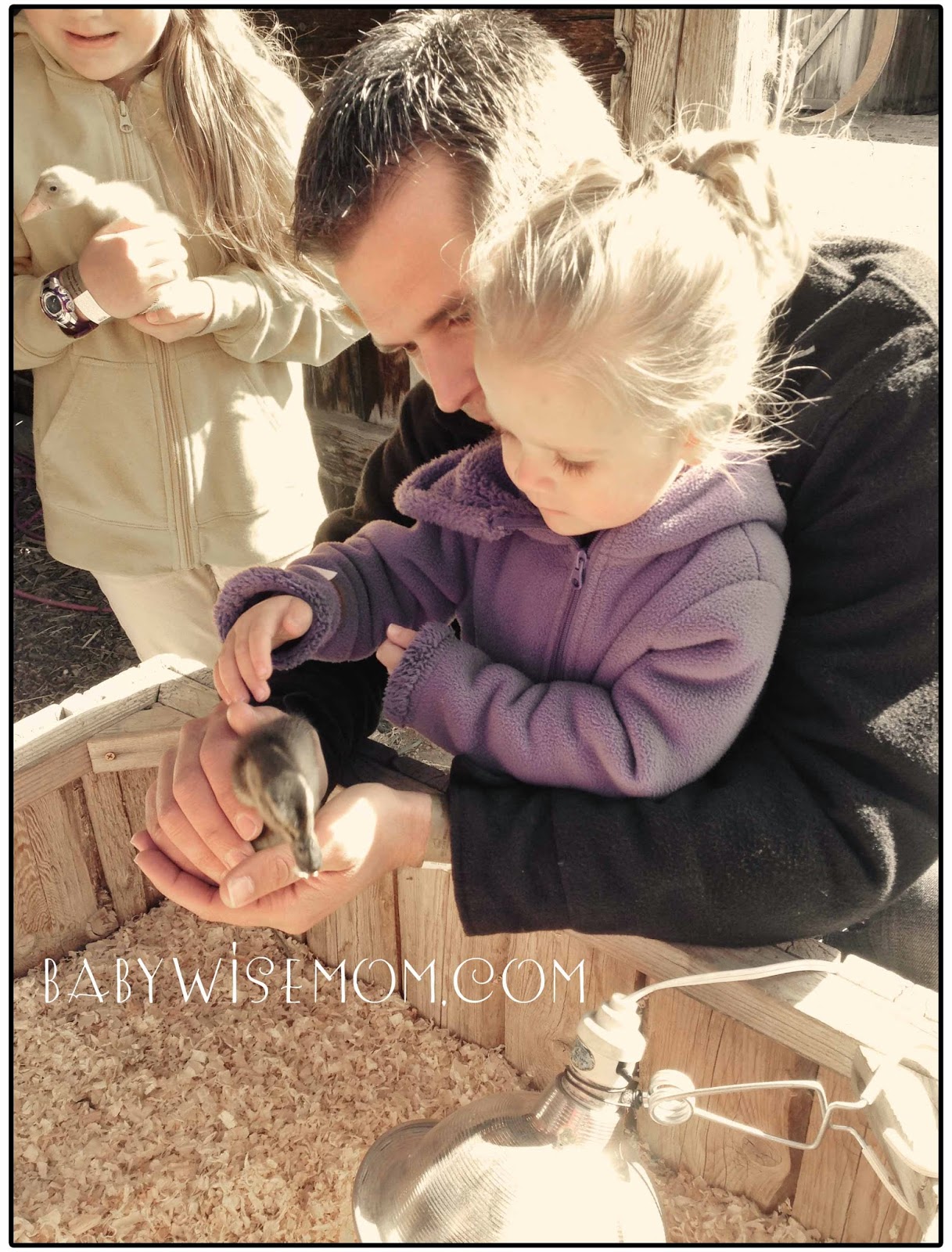 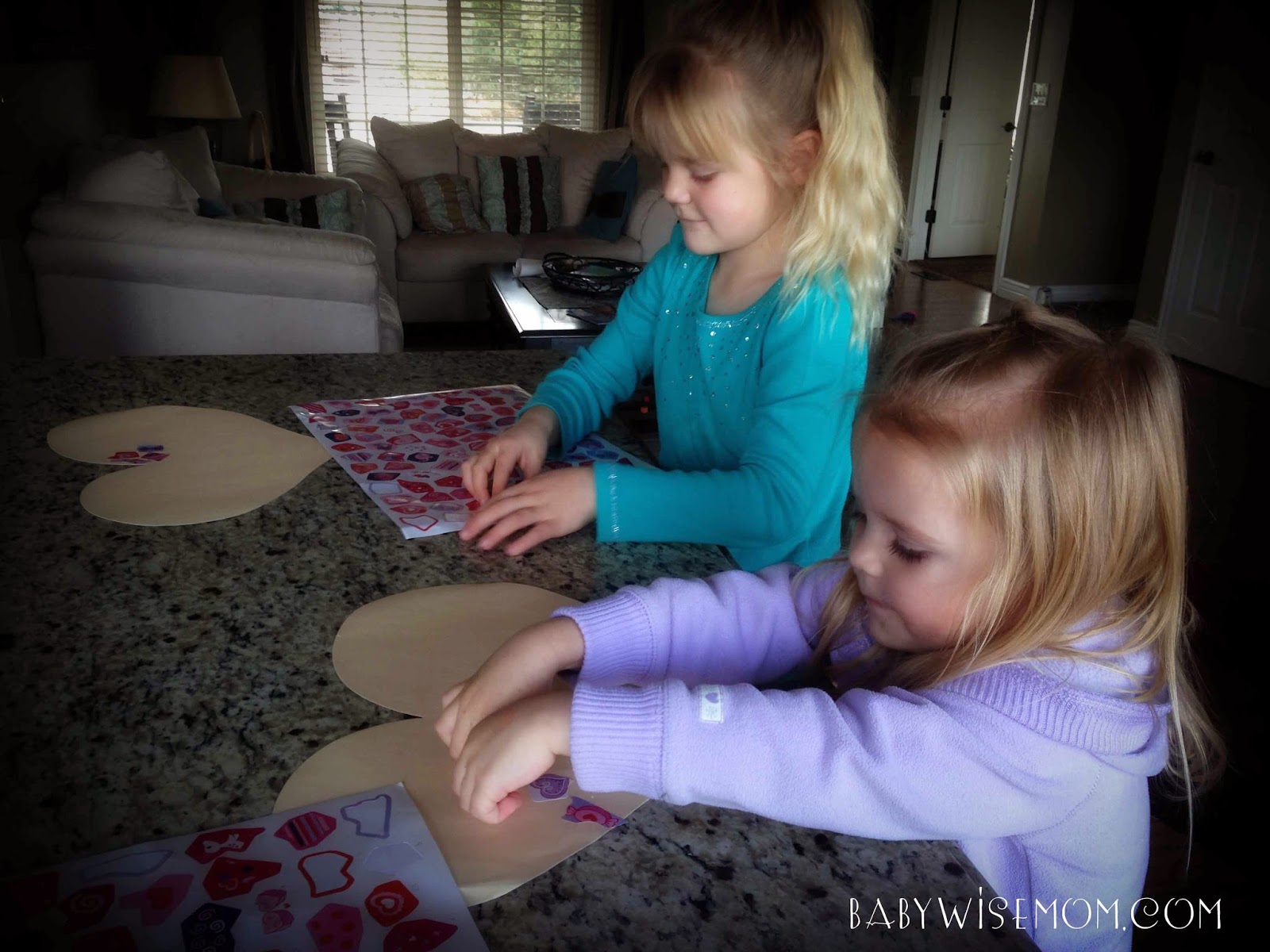 Two year olds can undress themselves. Little milestones like this are simple little things that add up to you having a bit more time. Undressing self here, getting own shoes there…that is less you have to do which just frees up space in your head. Every square millimeter counts, people.

Not everyone will appreciate this, but I just find it quite humorous when the two year old places herself/himself on the floor and throws a fit in an effort to get what he/she wants. For me, it is a sign of maturing and thinking through better. It is calculated. The child is experimenting to see what you will do, which is just a sign of intelligence. 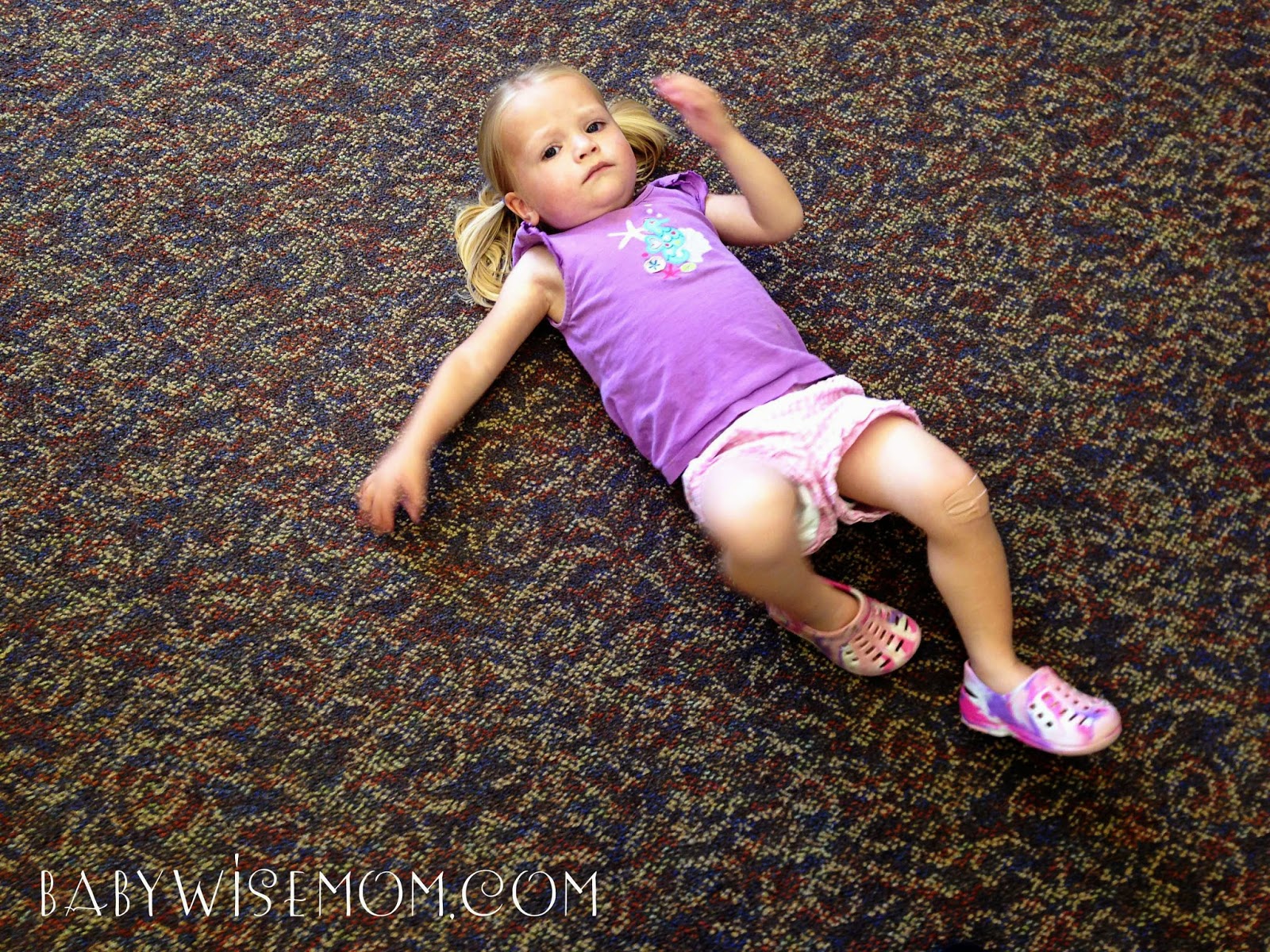 Two year olds will start to get more imaginative with their play, which to me is just a huge part of the magic of childhood. An active imagination really separates a child from most adults. It is magical to return to that world as an adult experiencing it through a child. 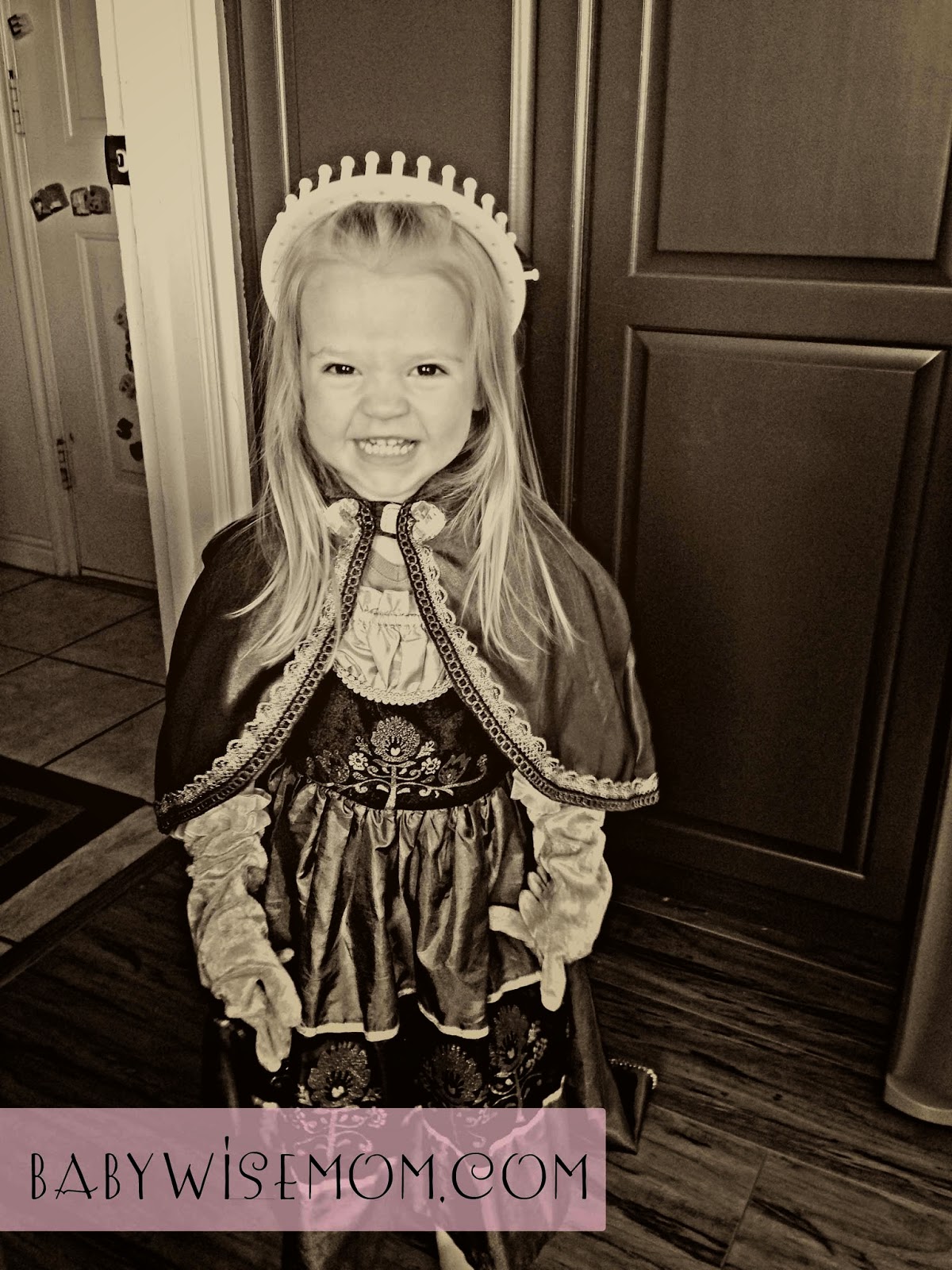 A two year old can start to play games, and I LOVE playing games! Candyland, Memory, hide and go seek…let the games begin. 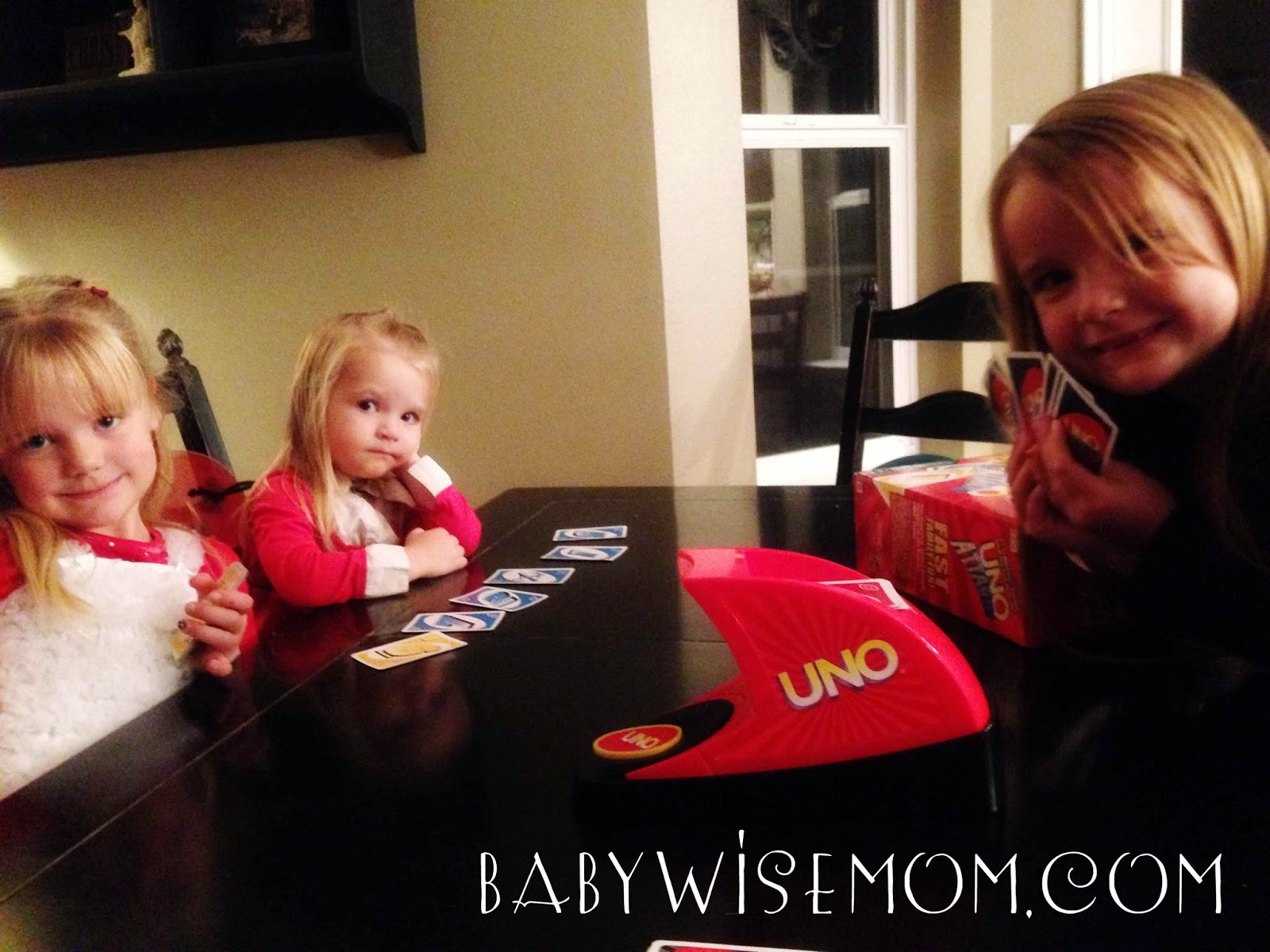 9-From the Mouths of Babes…

Two year olds can speak well enough to share thoughts, but are still in the process of learning language enough that some of the funniest things are said by two year olds. They mix things up and they say words way wrong (like, “That’s doolicious!”). They also mix up plurals versus singulars as they are still grasping to figure out language (like, if I am eating cheese, but just having one piece, is it a chee? That was from a two year old Brayden).

Most two year olds are potty trained in this year if they haven’t been already. Some hang on to three–I have had a couple–but most give up the diaper as a two year old. This puts money in your wallet and you just don’t realize how nice it is until you say goodbye to those things!

Check out the best things about three year olds here.