Myths versus Realities of Babywise. The truth behind the Babywise controversy and what it does say or doesn’t. What On Becoming Babywise Really says. 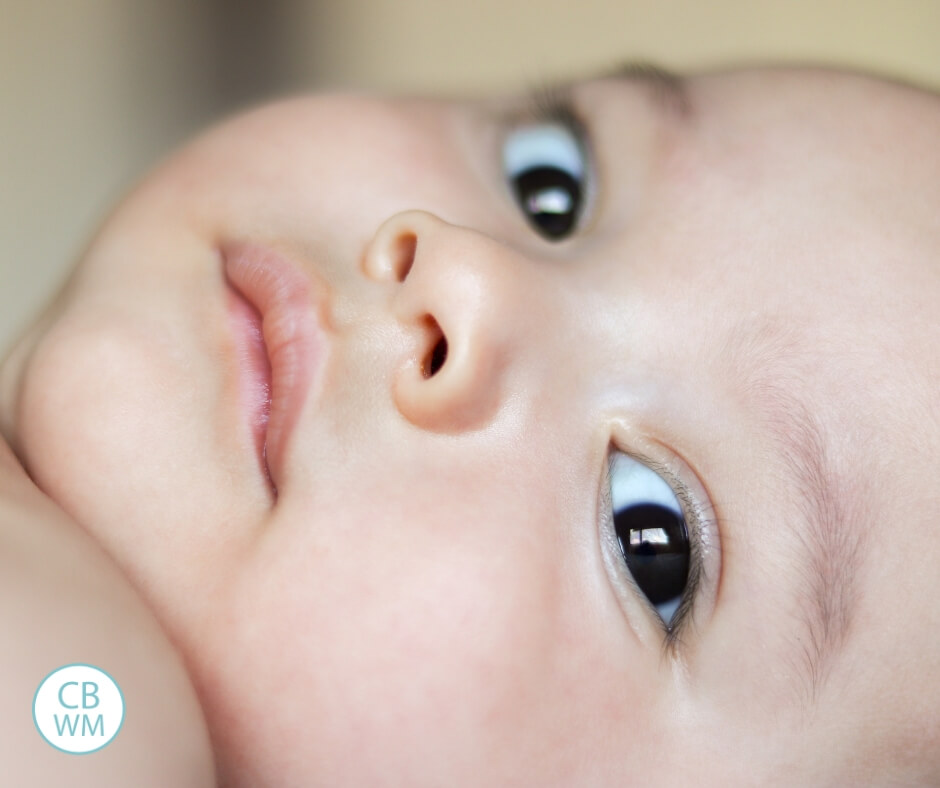 My first child was basically born back when dinosaurs roamed the Earth so far as the Internet is concerned. The Internet existed, but it wasn’t on the top five list of places you would turn to for information. Because of that, my husband and I happily parented him, our Babywise baby, for two years before we even realized there was any sort of controversy surrounding On Becoming Babywise

help (plus dinosaurs had gone extinct, so enlightenment had begun). I wanted to know how people with reflux babies also did Babywise and I figured the Internet was just the place to find them.

You can imagine my utter shock when I did a simple Google search! I was baffled. Absolutely flabbergasted. Could these people have possibly read the same book I did?!?

“says” have not in fact read the book. They have only read other people’s claims about the book.

There are some, however, who have read the book, which leaves me confused. Anyway, I was in shock that day. I had loved Babywise

in the two years that I had been using it. This was nearly a decade ago, and really “in those days” there was nothing but negative commentary about Babywise

online. Anyone who did Babywise

kept mum about it for fear of being bullied. The fear was justified.

Get the whole Babywise series here

. The moms who would try it if not for the negative comments. The families who would benefit immensely from the program. 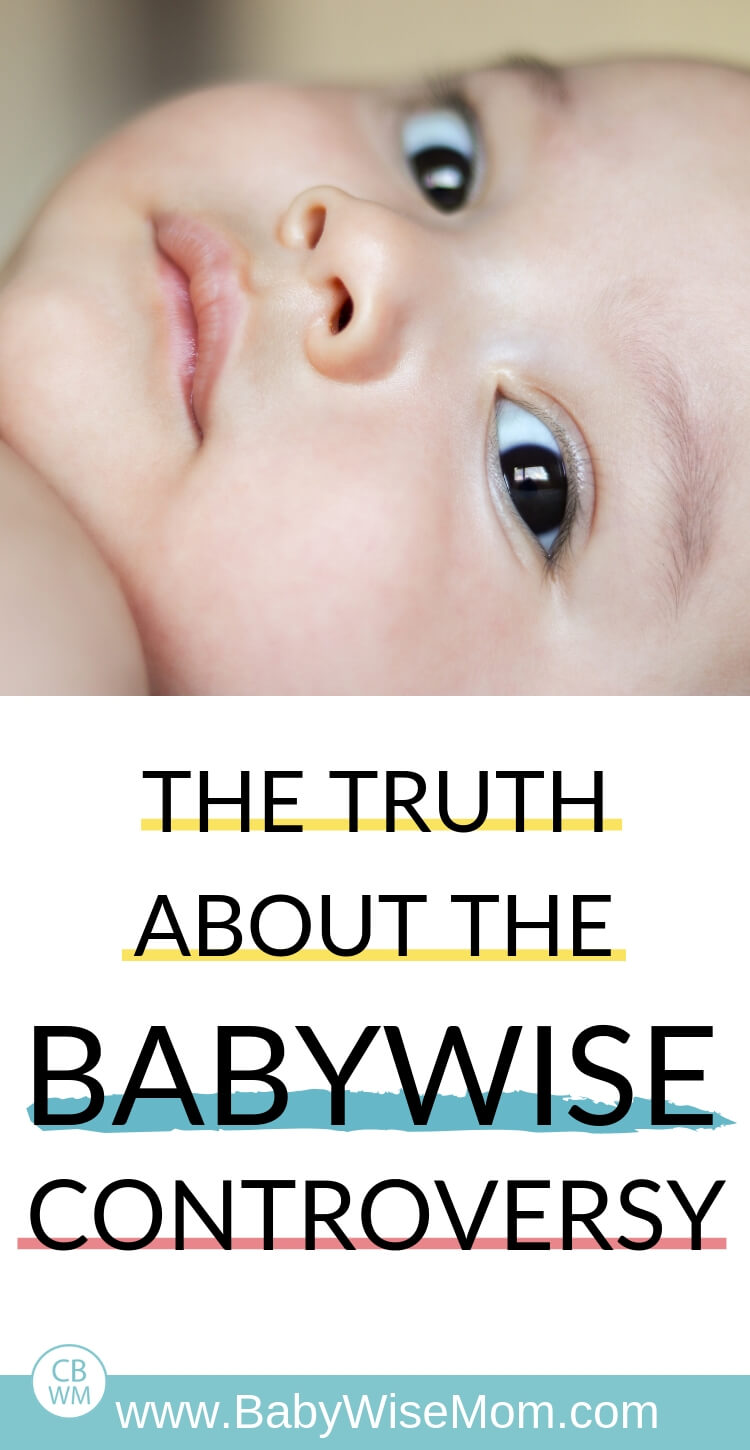 The Birth of the Babywise Mom Blog

Something fascinating happened over time. As people with Babywise spoke out more, and therefore other people saw that Babywise babies were very happy, alert, and intelligent little cuties, the myths left baby land.

Enough time has passed now that I think that has started to be dampened, also. All of those babies and toddlers from 7-8 years ago are preteens and still managing to function very well in life. In fact, many anti-babywise groups died off in the last couple of years.

Babywise Can Work for You

Let me quickly note that I am in no way claiming Babywise is the answer for every family. It isn’t necessarily a good fit for everyone. That’s fine. I do not believe there is only one right way to raise a child.

I am, however, emphatically saying that using Babywise

will NOT damage your baby if you follow the guidelines. I am saying your child will NOT become incapable of functioning in society. I am saying I love Babywise and if I had to do it all over again, I would follow the same path. My children currently range from 4-11.5 and I have no hint of regret with the way we have raised them so far. 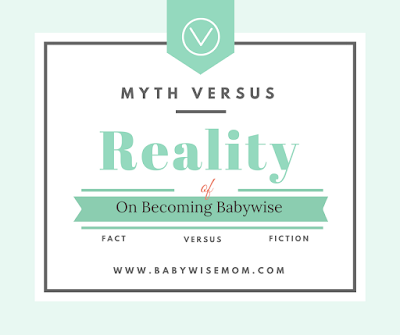 Despite the progress over the years, there is often still great misunderstanding. In order to shed some light on this, the ladies of the Babywise Friendly Blog Network (BFBN) and I are going to spend the week addressing some myths. Today I want to discuss the basic myths versus realities of Babywise. 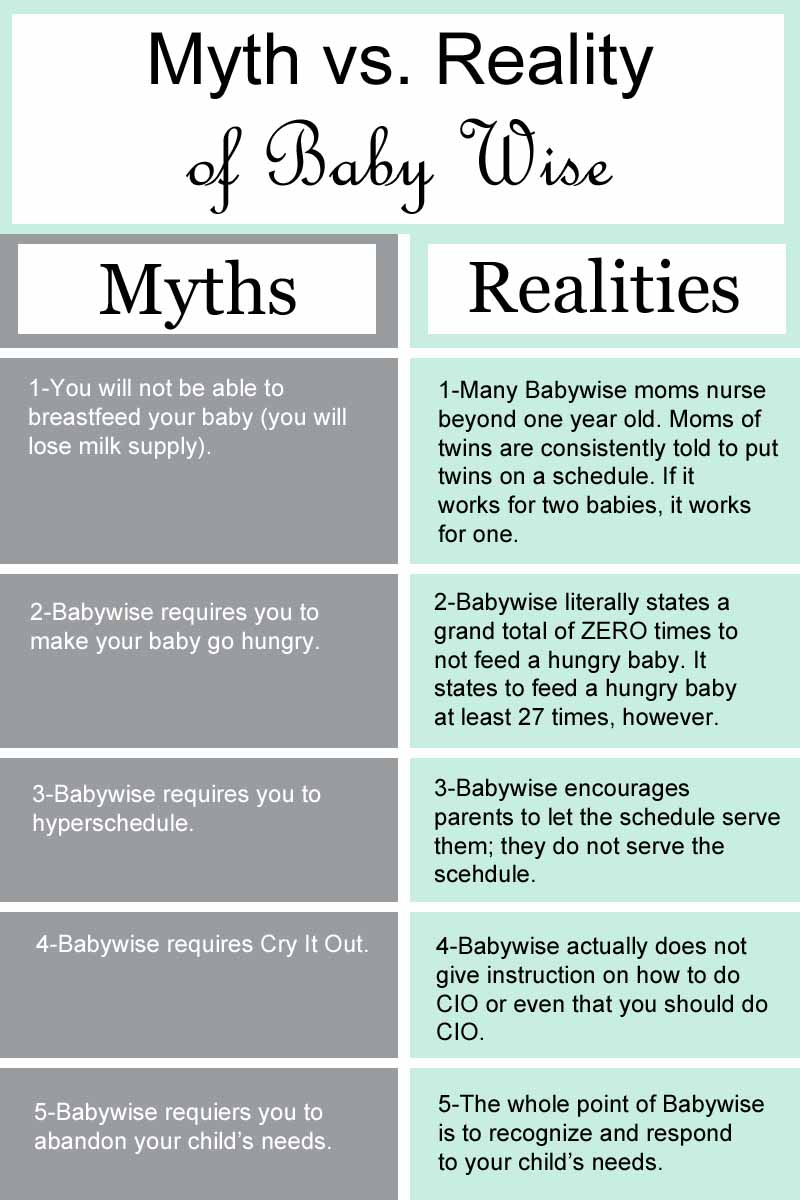 As I stated, I once dedicated an entire series to combating these myths. This one is my personal favorite:

Here are the rest of myth-busting posts:

The ladies of the BFBN will be discussing these myths this week, also. Here is the schedule 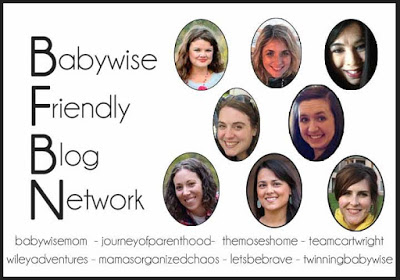 3 thoughts on “Myths versus Realities of Babywise”