You may or may not realize, but just because you have “liked” something on Facebook does not mean that you will see everything that page ever posts. You see stuff based on secret algorithms that only Facebook knows. Obviously the more you engage with a certain page, the more Facebook will show you things from that page. So when you like and comment on posts, Facebook is more likely to showadjust your Newsfeed preferences (see info here). 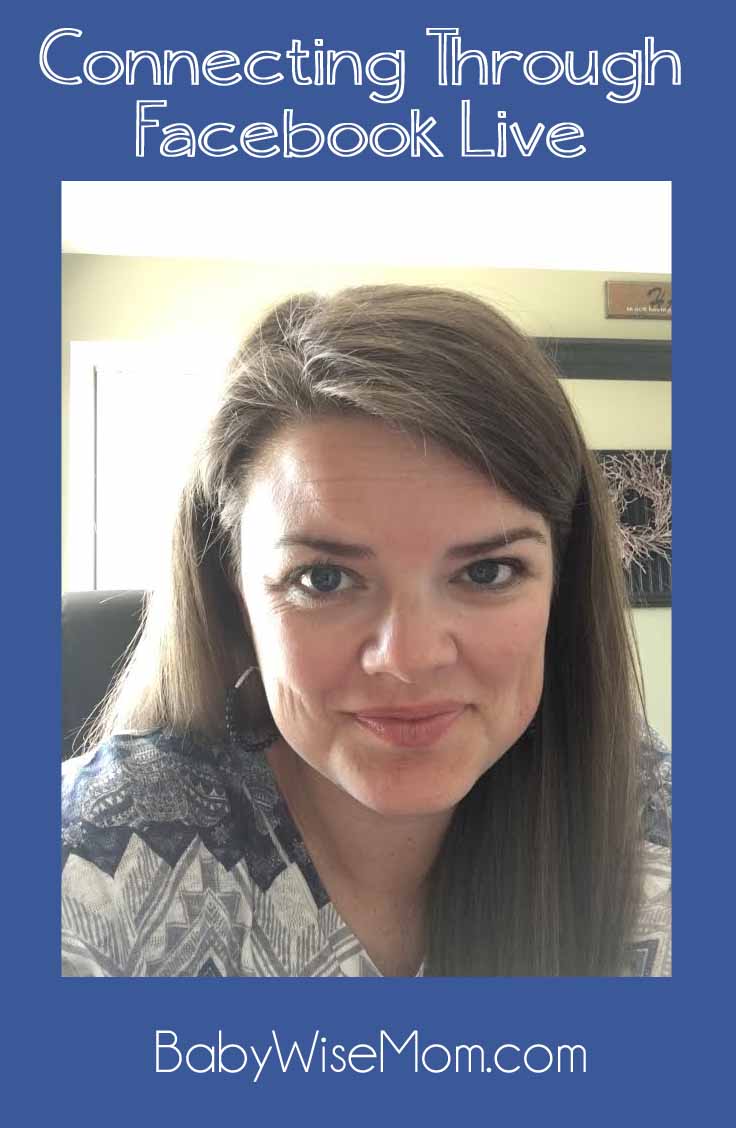 you content from that page in the future. You can also

Back to Facebook showing you things. While there are currently close to 11,000 people who like my page on Facebook, in recent months the Hash It Out Monday posts were being seen by fewer than 1,000 people each week. These posts have always been very popular. I know parenting isn’t getting that much easier! So I decided to go along with Facebook and try the idea of Facebook Live for Hash It Out Monday. We tried it on a random day last week (last Thursday) and went with it again this Monday. A whole lot more people are seeing these posts than were seeing the regular Hash it Out Monday Posts.

Hash it Out Monday is a day I post a thread on Facebook for people to just ask questions. You ask, other readers answer and I also answer. It is super valuable!

The way this works (so far as I can tell at this point) is I go live and you literally watch me as I am live. You can type in comments as I go and interact with me in real time. That means you can ask a question and I can answer it immediately.

After the live session is over, the video is saved to the Chronicles of a Babywise Mom Facebook page and you can watch it later. You can also see all of the comments that were made during the video. You also can comment on the video at the later time–so comments remain on even once the video is no longer live.

I am really enjoying the live feature! I am brainstorming other helpful ways to “go live” and would love feedback from you. Anyone have ideas you would like to see in a live function? I am excited to see where this takes us!

The video above is me live just yesterday.