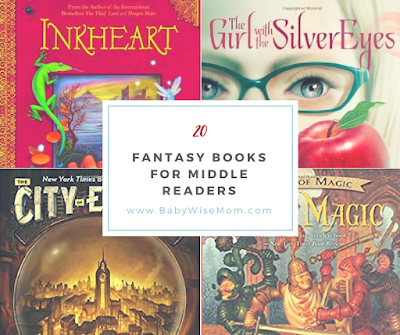 The Lion, The Witch, and the Wardrobe

James and the Giant Peach

The Girl with the Silver Eyes

The Chronicles of Prydain

The Wonderful Wizard of Oz

Last of the Really Great Whangdoodles 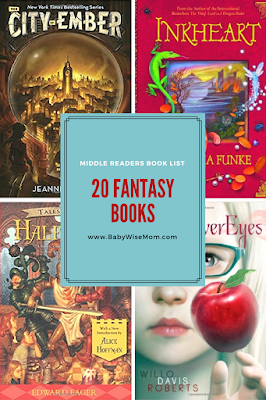 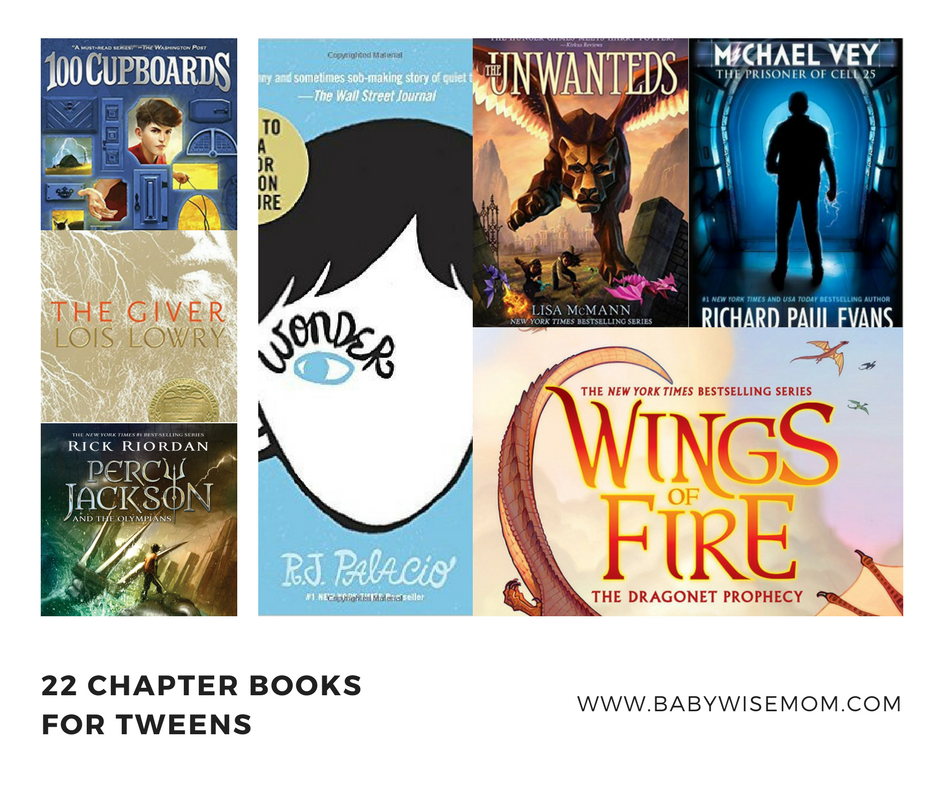 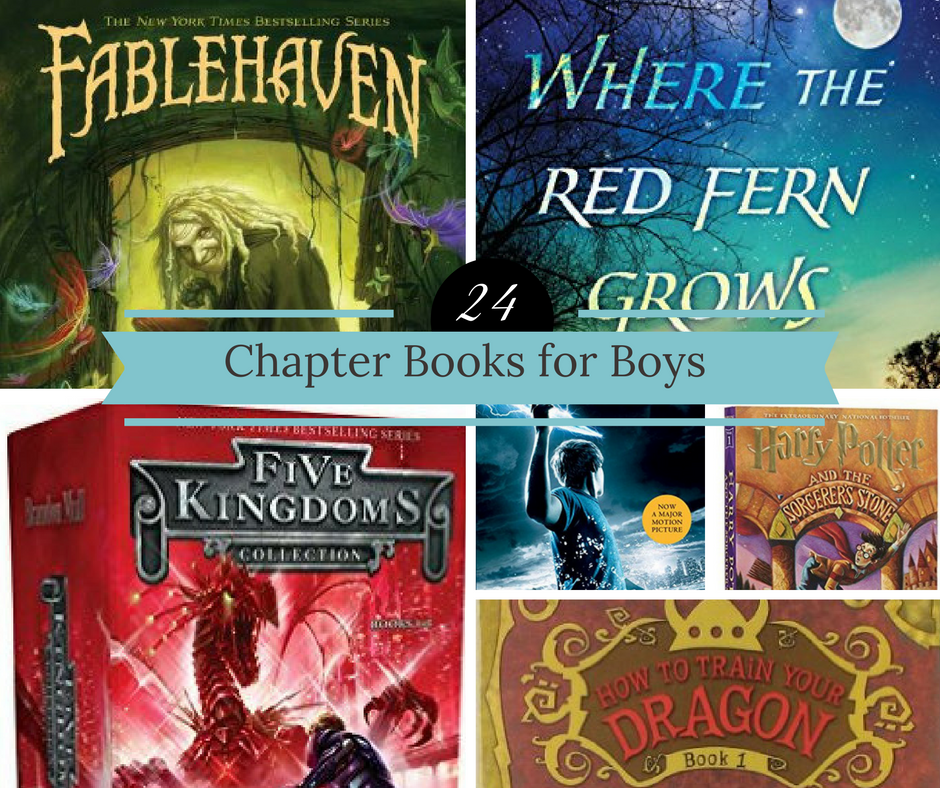 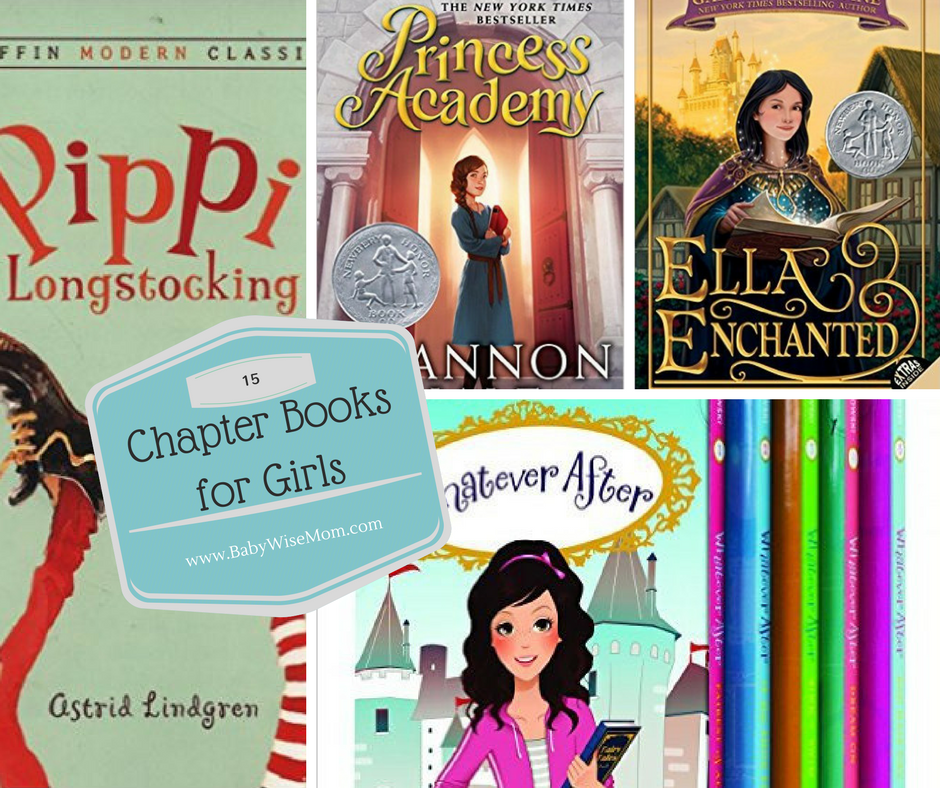 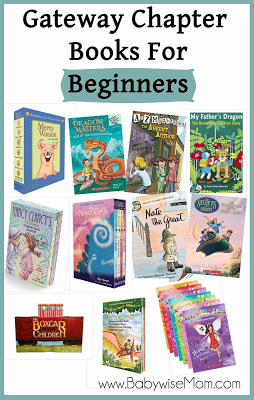 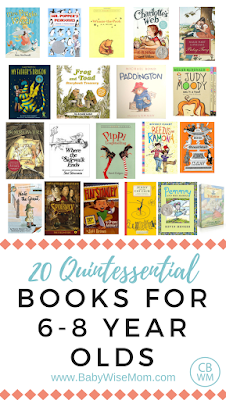