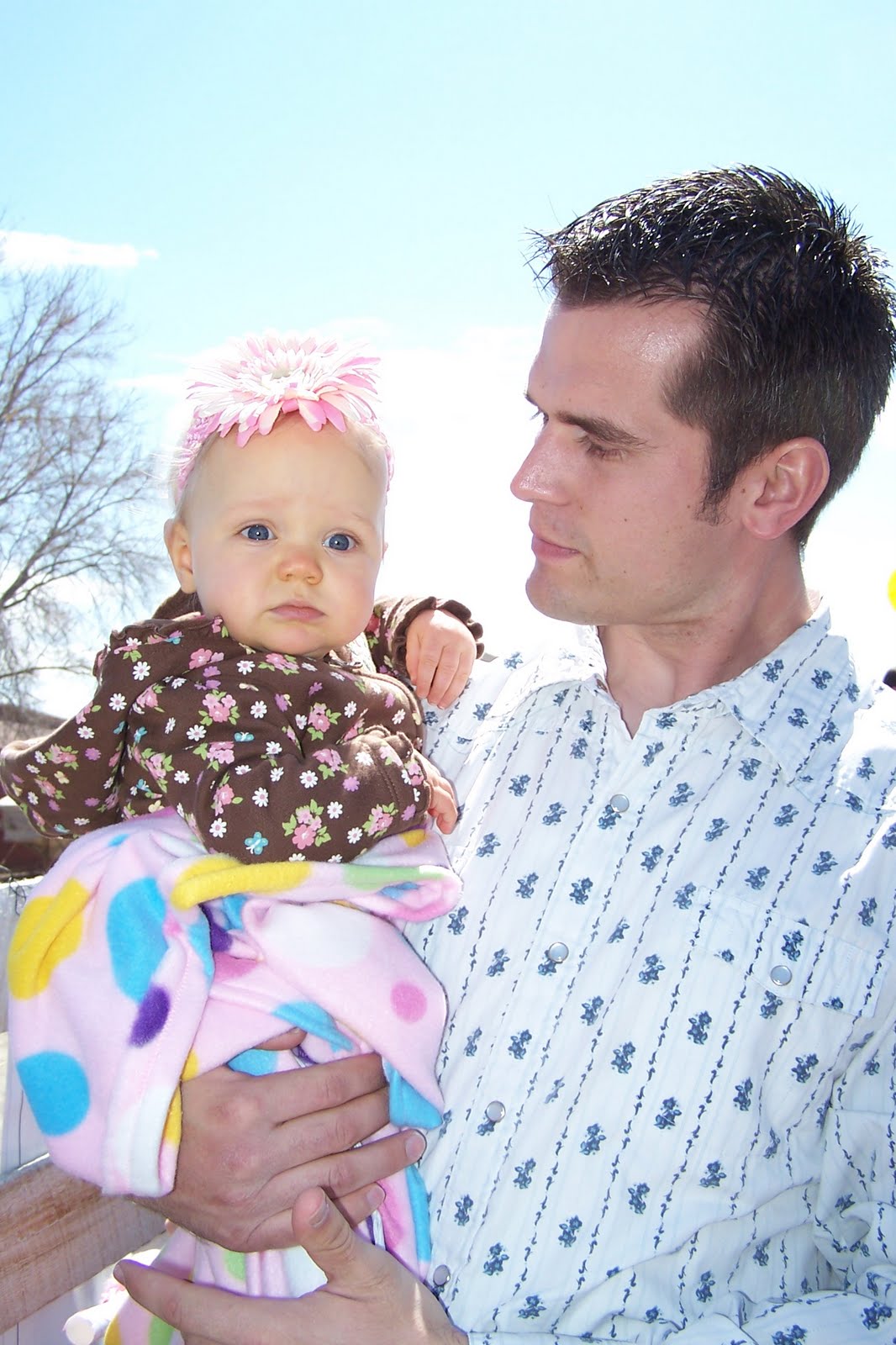 I was torn on if I should post this now or wait a week and combine two weeks, but it is such a long post I thought I had better do it this week!

EATING
Things have much improved here. It is interesting to realize how few days were spent actually not drinking milk well.

Dairy
I pulled out my Super Baby Food

and have fallen in love with it all over again. The book says it is for baby to three years old. Well, it isn’t lying! There is so much great toddler info in there!

If you look into how much dairy a pre-toddler should get you will see a wide range, but most fall in 16-24 ounces. Super Baby Food

says 24 is necessary. This of course put me toward stress-case despite my best efforts, but I have spent the week talking to myself and we have agreed that we will live in the range of 16-24 ounces. I shoot for 24 each day, but if she doesn’t measure up to that, I know she is getting at least 16.

McKenna is definitely not getting all of her calcium (dairy) from milk. At the beginning of this week, she took in about 2-4 ounces per day. Yes, per day. Not meal. By the end of the week, she was up to 8 ounces per day. Big improvement.

In my trusty Super Baby Food

I must disrupt the flow here for a moment to tangent about yogurt and how amazing McKenna is. She is by far my best eater–and it all has to do with my expectations. I credit that to Super Baby Food–I really do. The other two are good eaters. They get their necessary nutrients in. But they don’t eat as much of a variety of foods as McKenna. Now, I must point out that both Brayden and Kaitlyn were quite amiable to eating about anything at 12 months old, also. It is a very compliant age–at least for me. The pickiness does come, and it is high around the age of Kaitlyn right now (2.5-3). Toddlers can be picky. I will be interested to see how she does over the years.

Anyway, because I am relying on yogurt for 4 ounces of her calcium each day, I made sure to get the plain, organic, made-from-cream yogurt. I don’t like yogurt, but this is the grossest yogurt ever. It is a bit more sour than sour cream. Really ew. Great for my baked potato, not so great with my breakfast. I mix it with some fruit as suggested in Super Baby Food (did I mention I like that book?) and she eats it like a champ. Even with the fruit, it is sour. My husband doesn’t even like it, and he LOVES yogurt.

Okay, back to calcium equivalents. A one inch cube of cheddar cheese is also equal to 4 ounces of milk. I did the math and was way wrong. My husband did the math and says she eats about 3 of those, totaling 12 ounces from cheese each day. Hurray for cheese! So with cheese and yogurt alone, we are at 16 ounces each day. I put 3 ounces of milk in with her cereal each morning. Add in 8 ounces of milk and she is at 27! But she doesn’t usually get 27, which is good because I am going for 24.

An interesting thing is that as she has increased the amount of milk she will drink, she had decreased her amount of cheese in a day. The more cheese she eats, the less milk she drinks. To me, this is a strong statement toward having some trust in your pre-toddler. Kids this age are far more inherently good at eating what they should than adults are. I give her the right food, and she eats what she needs. I suppose if I always gave myself the right foods, I would do the same. But sometimes (and I use the word “some” loosely) I put things like cupcakes in front of me. I need to start mothering myself.

The best way to get her to drink milk is to hold the cup up, but not close to her face. If you put it close, she will push it away. Just hold it up and look the other way. Then she will drink. Also, mixing her oatmeal really thick gets her to drink milk at breakfast 🙂

Purees
We are still slowly moving toward no more purees. There have been some meals she has gone totally without the puree.

Food Amounts
At the beginning of this week, McKenna started eating less. She would actually initiate the end of a meal instead of me just calling it. She would eat, then sign all done. It is a strange sight to behold!

SLEEPING
All sleep is still going well and as usual.

One difference is that she fell asleep during independent play a couple of times this week. Since she plays in her playpen in her room, I just take all of her toys out and put her blanket over her and shut the door. She sleeps as usual. I am always surprised that she stays asleep as I move her toys out of her bed. She is a sound sleeper.

COMMUNICATION
She has increased her vocabulary this week. She now attempts to say “dog” and “bark” and “balloon.” Yes, we have dogs who bark and we had balloons at her party. She also tries to say Kaitlyn and Brayden, but I can’t make out anything to be able to say how she says it, so I don’t count that at this point.

We are working on signing “drink.”

TEETHING
McKenna got a new tooth in this week without me noticing it. I was watching for it, but it broke through without any fussiness on her part.

STRANGERS
I thought it would be of interest for you to know how she handles strangers–and by stranger I mean adults other than mom and dad. She loves to talk to other people, look at them, and have them admire her, but she does not want to be held by other people. Absolutely not.

OUR SCHEDULE
I have ended up changing the schedule of Brayden and Kaitlyn more than of McKenna to get all three together. Some days, I get her up at 8. Most, we stick to 8:30.

8:30 AM–wake, eat (prunes or peaches/apricots mixed with yogurt, oatmeal, milk). This is when we do a bath (four days a week) and independent playtime. We then do sibling playtime.
10:30 AM–nap.
12:30 PM–wake, nurse, solids (green veggie and applesauce. Sometimes mix with blueberries or cherries. Milk. Finger foods–including cheese). She then “helps” me put Brayden in rest time (which just means telling him to go) and Kaitlyn down for her nap. We then do blanket time followed by free play with me in the same room.
2:30 PM–nap
4:30-5:00 PM–wake, milk, solids (yellow veggie and bananas or pears). Then time with Daddy.
5:30ish PM–dinner with family. Finger foods and what we are having. Then time with family.
7:30 PM–PJs, story, prayers, bed.